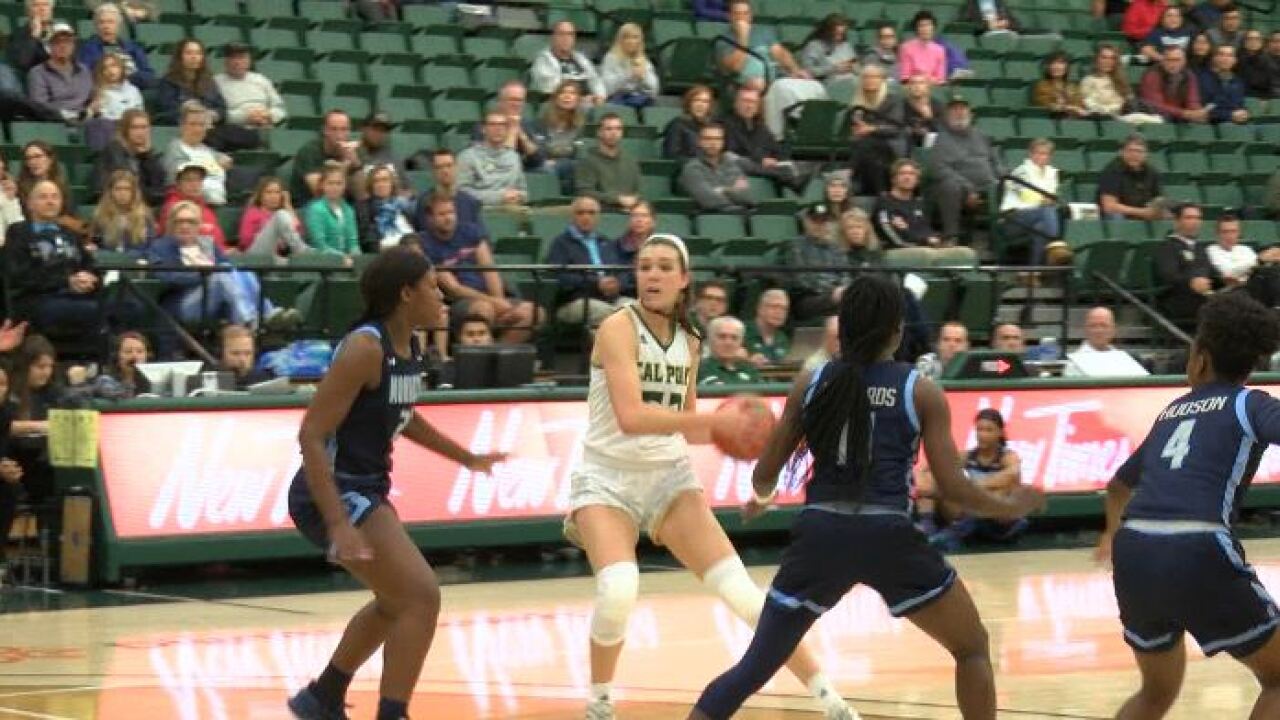 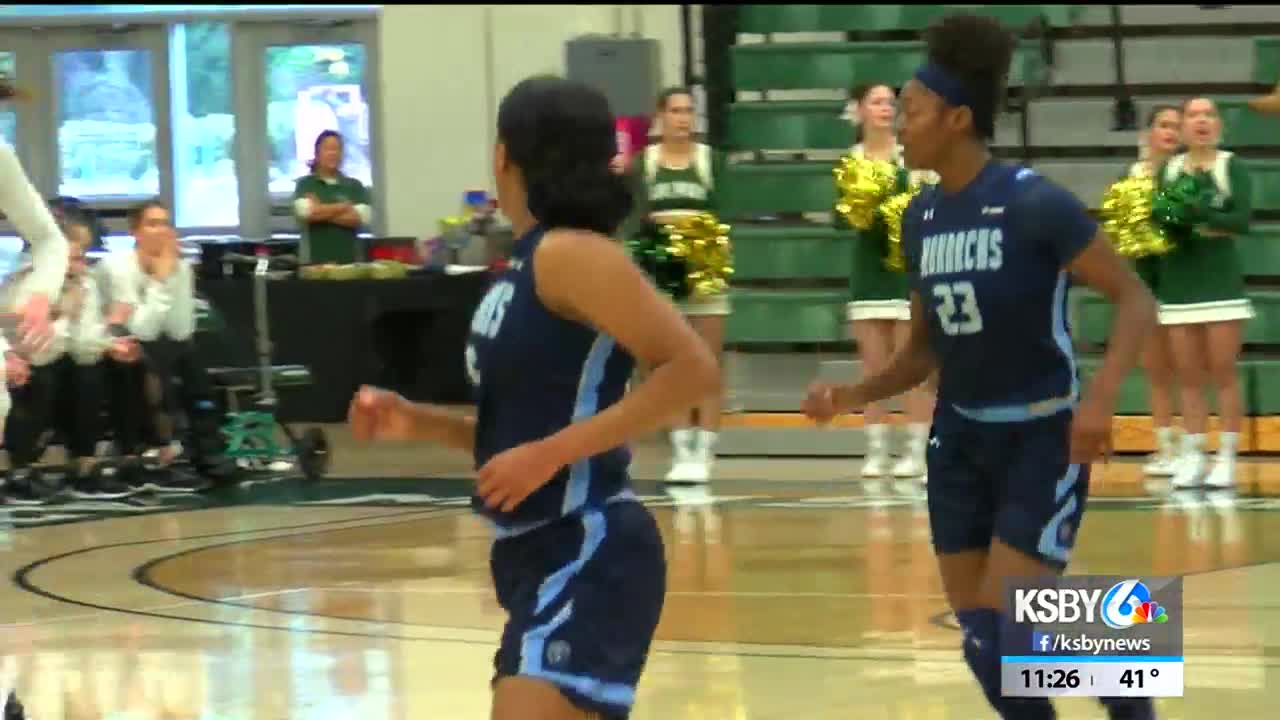 Old Dominion (4-1), which traveled west coming off a 56-53 overtime loss at Virginia, established a 17-8 lead at the end of the first quarter, before heading to halftime up 32-19.

In the third, the Monarchs took their largest lead of the day with 5:57 remaining in the period, when Amari Young made a jumper to push the margin to 40-21.

After starting the fourth quarter down 48-33, the Mustangs trailed 51-35 with 6:24 to play. Cal Poly then used a 9-0 run, however — comprised of an Alicia Roufosse layup, a Sierra Campisano 3-pointer, a pair of Hannah Peterson free throws and then a drive by Peterson — to pull within 51-44 at the 4:09 mark, prompting a Monarch timeout.

Then with 2:17 remaining, Campisano scored inside to narrow the lead to 55-49, before freshman point guard Abbey Ellis drove for a layup bringing Cal Poly within 55-51 with 1:26 to play.

With 24 seconds left, Marie Reichert made a free throw to put ODU up 58-53, but Ellis answered once more with another layup, closing the deficit to only one possession at 58-55 with 17 seconds remaining.

On the ensuing inbound, Taylor Edwards was fouled by the Mustangs (1-5) to stop the clock, but Edwards calmly sank back-to-back free throws to regain a five-point Monarch cushion. Coming out of a timeout, an Ellis try at a layup caromed off the rim and was rebounded by Edwards, who added one more free throw two seconds before the buzzer for the final score in the first-ever matchup between the two programs.

Campisano finished with a team-high 19 points on 8-for-13 shooting, including a career-best 3-for-4 performance from beyond the arc. The junior forward from San Diego also had eight rebounds in 36 minutes.

Ellis, meanwhile, added 13 points along with eight assists, matching her season high. Peterson had six points to go with six rebounds. Young and Victoria Morris, an All-Conference USA honoree a year ago, each scored a team-high 11 points for ODU.

Day 2 of the tournament starts at 12 noon Saturday, with Idaho facing Old Dominion. Cal Poly then takes on Lamar, tipping off at 2:30 p.m. Admission is free to all fans.