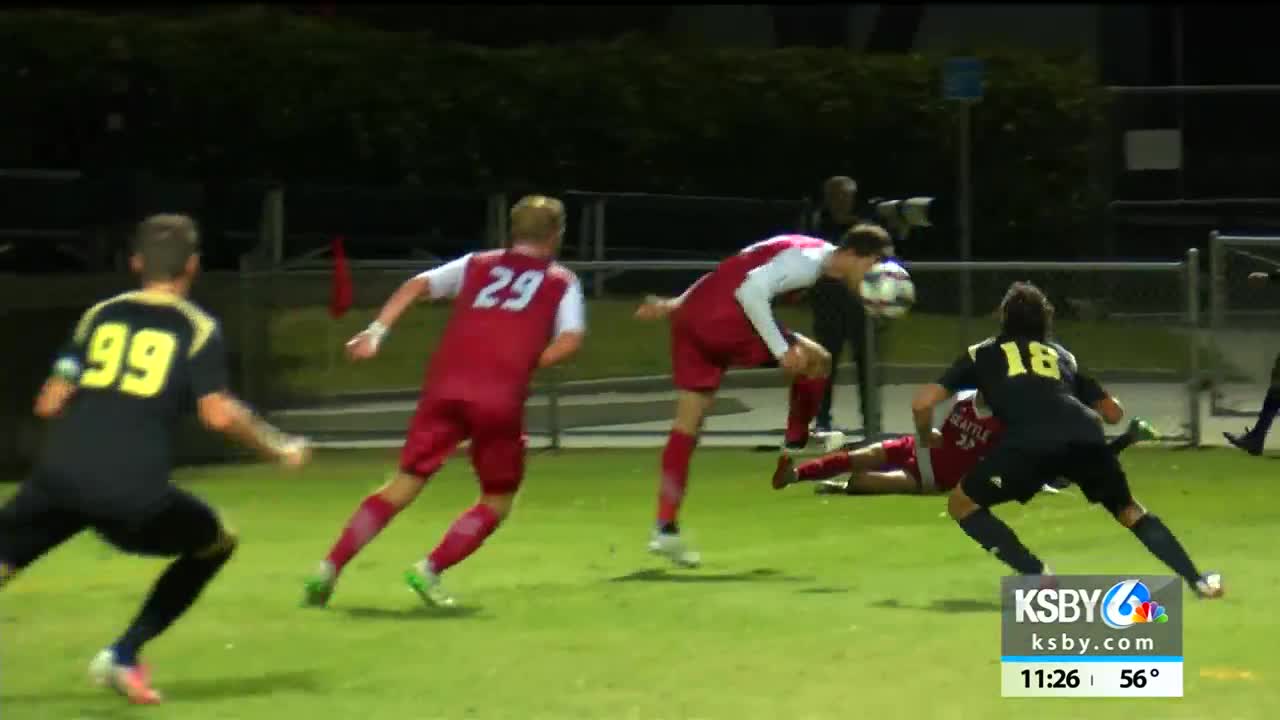 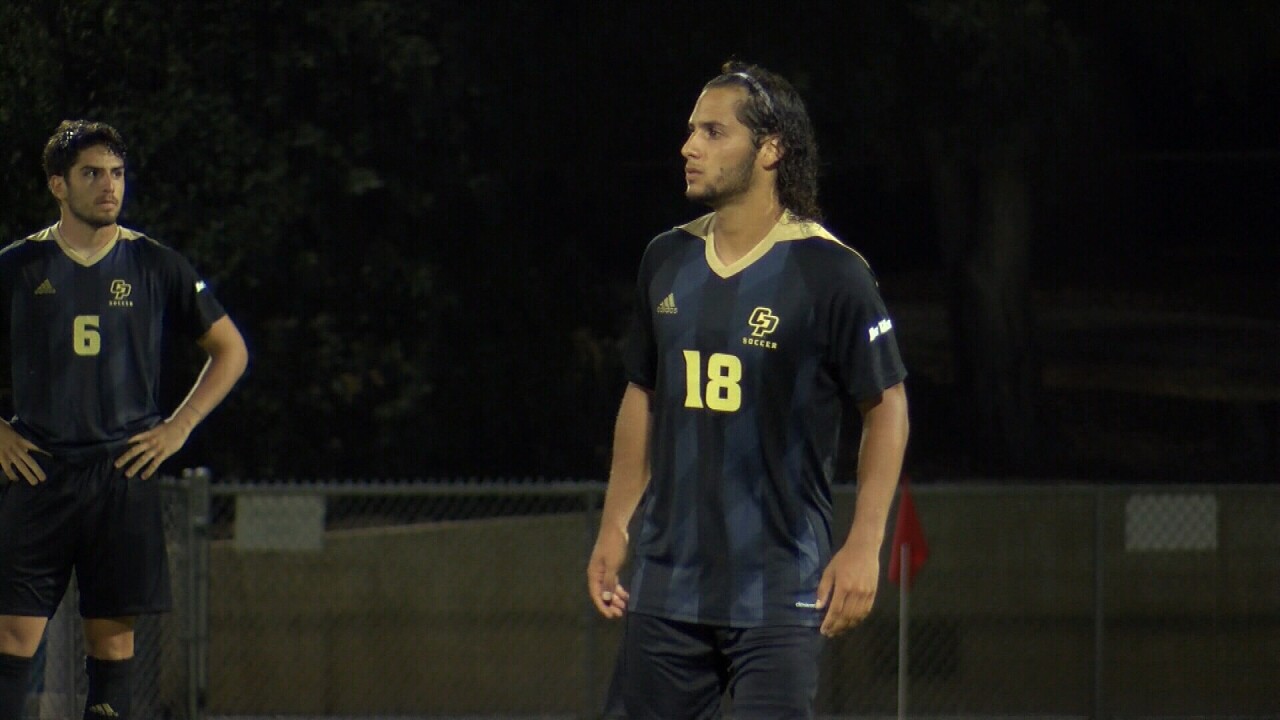 Sophomore goalkeeper Carlos Arce-Hurtado chalked up three saves for the Mustangs (3-3-0), who nearly produced Monday’s opening goal two minutes into the second half before graduate forward Spencer Held’s header was cited as one of Cal Poly’s seven offsides infractions.

However, through Perez – who has now scored in four successive matches – Cal Poly grabbed the lead nine minutes after the restart. Junior forward Jacob Lindberg earned his second career assist after sending in a low cross that Perez headed past Seattle goalkeeper Akili Kasim.

With his six goals, Perez is one shy of co-leading all NCAA Division I players.

Cal Poly defender was judged to have had a ball contact his arm inside the penalty area. Forward Declan McGlynn stepped to the spot and converted his penalty attempt past Arce-Hurtado.