Seattle U pulls away from Mustangs for 72-49 Win 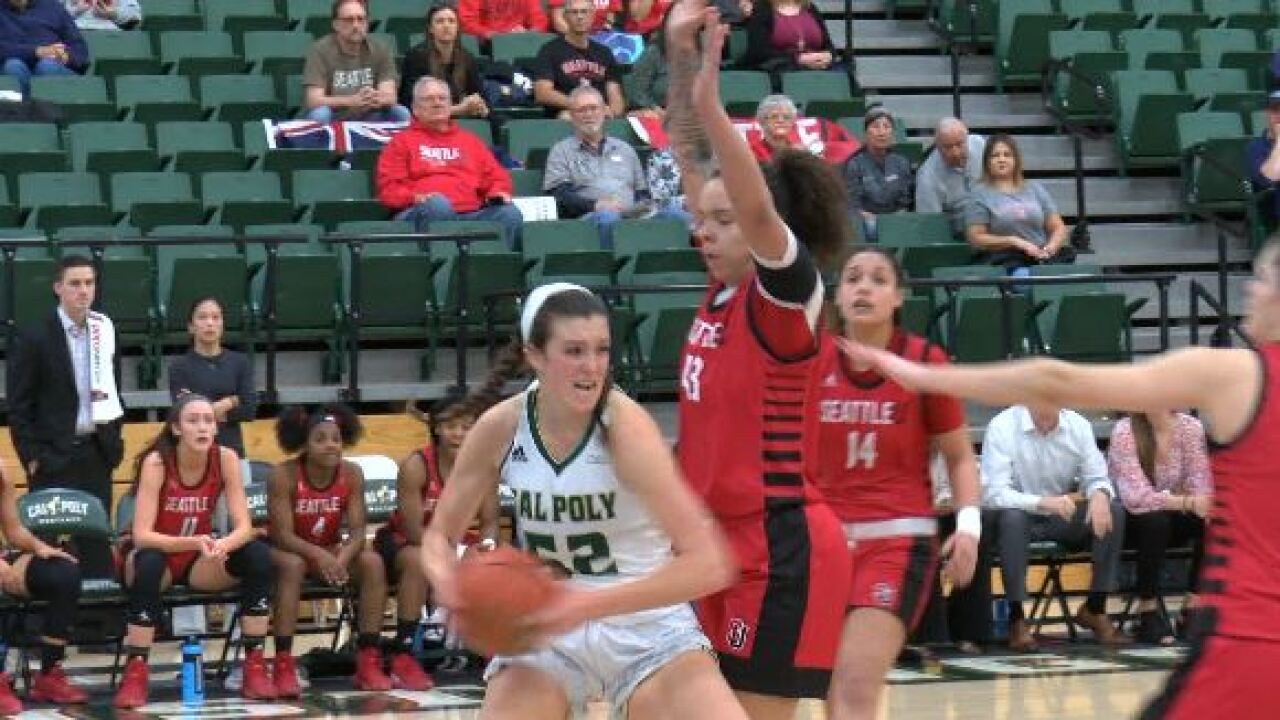 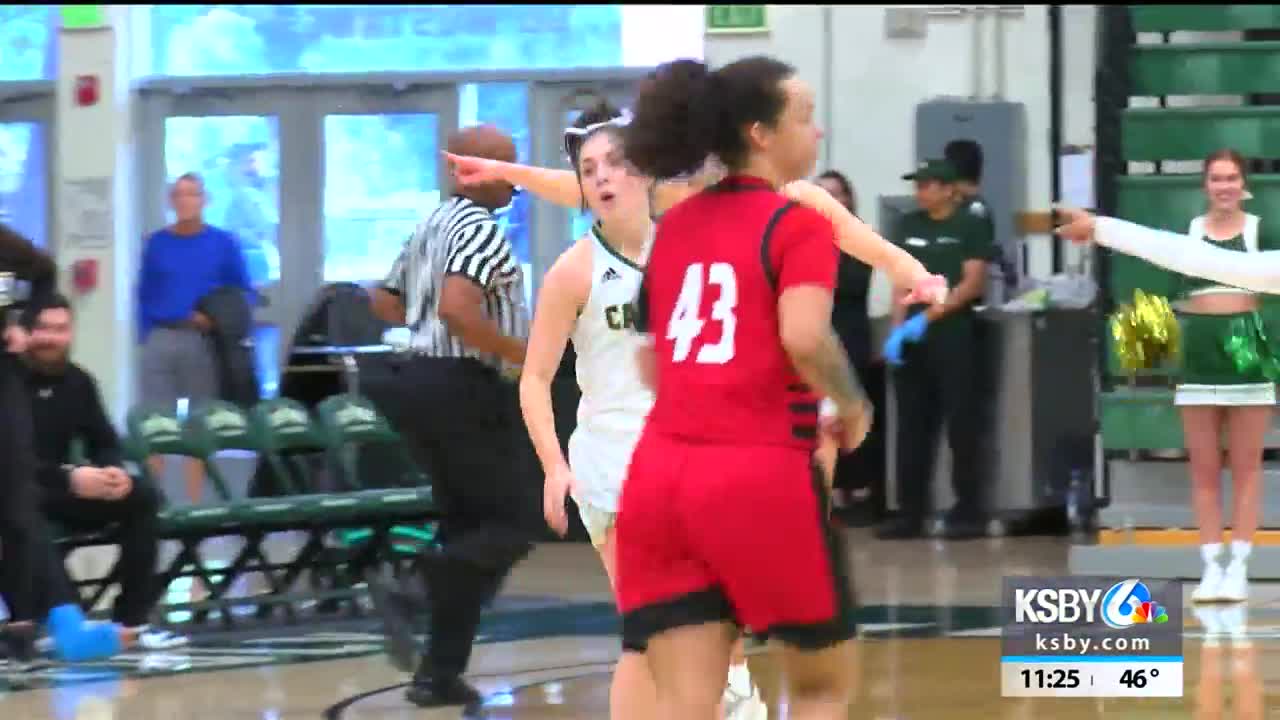 Mustang forward Sierra Campisano had a 21-point, 13-rebound effort for Cal Poly on Friday, but Seattle U connected on nine 3-pointers, lifting the Redhawk women’s basketball team to a fourth straight win, 72-49 in Mott Athletics Center.

Also for Seattle — which avenged a 60-50 loss to Cal Poly a year ago in the Pacific Northwest — the WAC’s second-leading scorer, Kamira Sanders, added 15 points.

Cal Poly took a 5-2 lead thanks to a Hannah Peterson 3-pointer 2 minutes & 18 seconds from the opening tip, but Sanders answered with a 3 on the next possession to tie the game, starting a quick 7-0 run which regained the lead for Seattle.

The Mustangs would fight back, tying the game at 9-9 and 14-14 (each via Campisano jumpers), but the Redhawks never let Cal Poly move back in front from there, carrying an 18-16 lead into the second quarter before scoring the first 10 points of the period to take a 28-16 advantage 4:48 before the break. A Murphy 3 gave Seattle (6-6) its largest lead prior to intermission, 34-18, with 3:02 remaining in the half.

Murphy sank her sixth and final 3 of the day with 6:43 left, establishing the game’s largest lead, 59-33. Cal Poly drew within a 20-point deficit at three moments afterward.

Campisano was just one rebound back of her career-high 14 boards (at Pepperdine earlier this season). She also had two blocks.