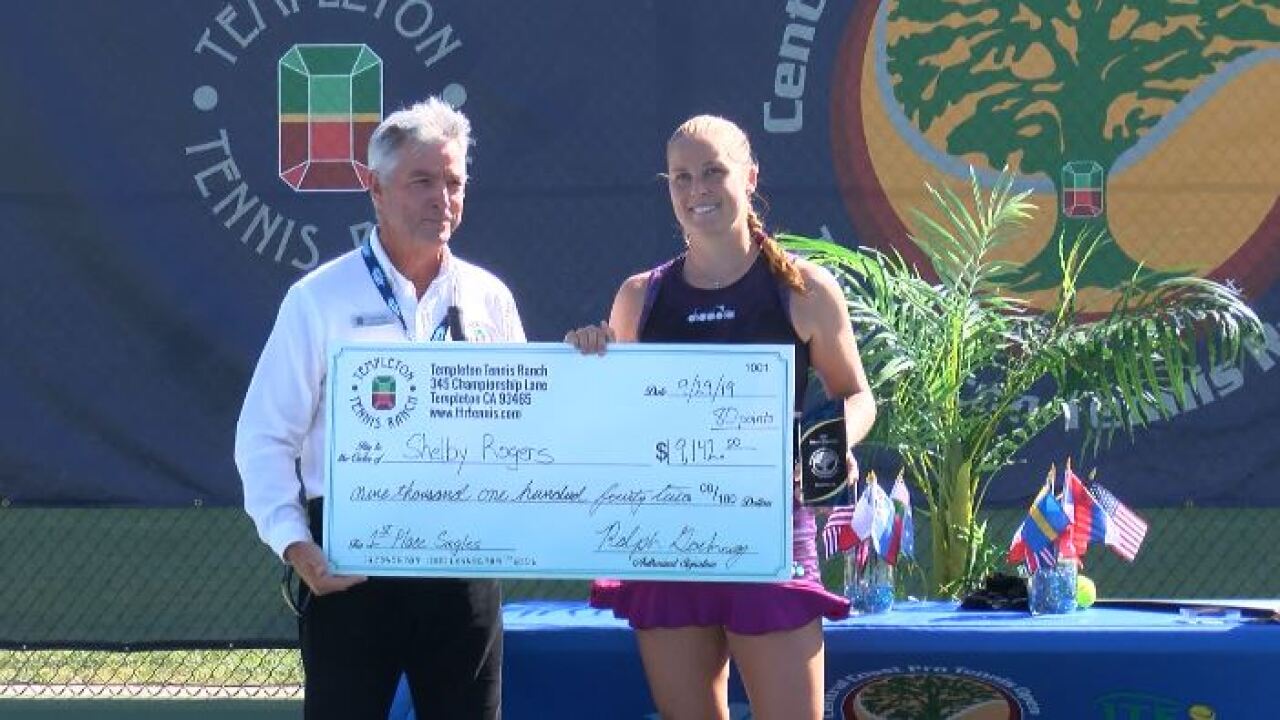 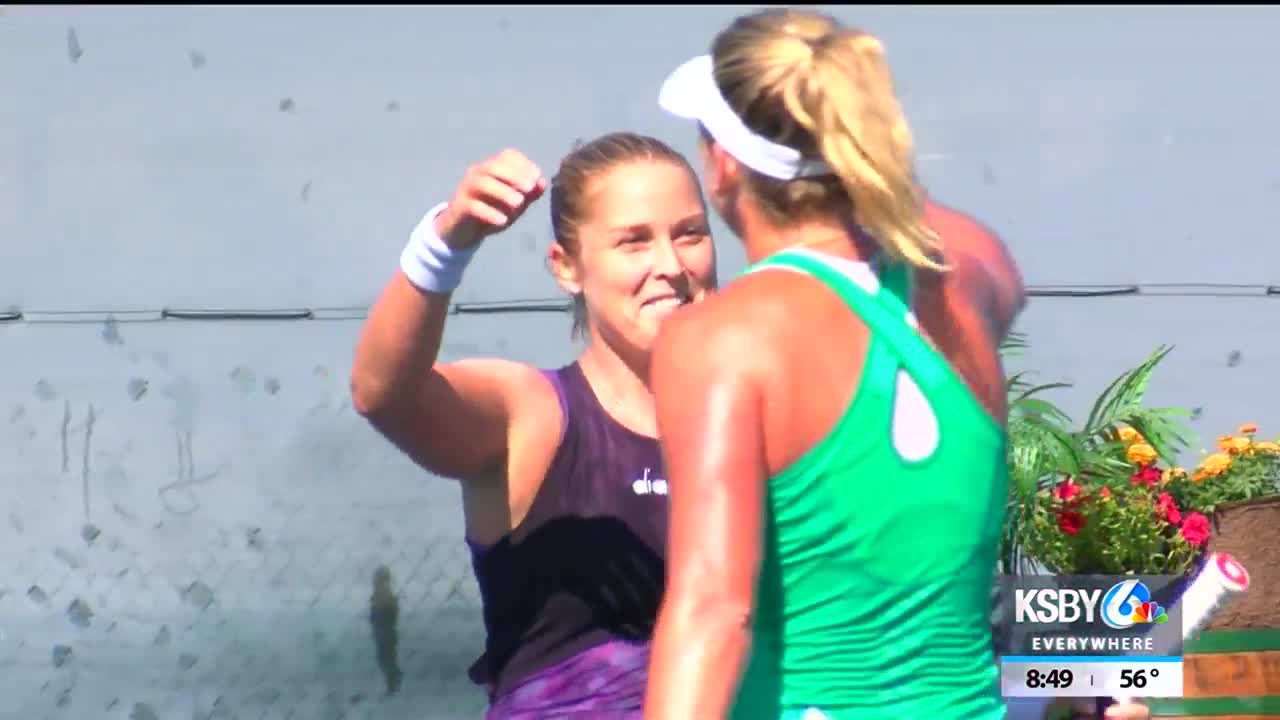 Shelby Rogers and CoCo Vandeweghe are looking forward to getting back on the WTA Tour after a successful week at the Central Coast Pro Tennis Open, a USTA Women’s Pro Circuit event that concluded on Sunday with Rogers coming back to beat her friend and rival in the singles final at the Templeton Tennis Ranch.

The 26-year-old Rogers from Charleston, S.C., dropped the first set to Vandeweghe 4-6, before taking the next two, 6-2, 6-3, for her fifth career ITF-level singles championship. Rogers will cash a check for $9,142 for the first-place prize money and earned 80 valuable WTA ranking points. Vandeweghe made $4,886 and received 48 points.

“It’s always tough playing CoCo, someone who’s such a close friend and she’s just such a tough player,” said Rogers, who played doubles this week with Southern California’s Vandeweghe with the pair falling in the second round. “She’s playing really well and I had to make a couple of adjustments after the first set.”

Both Rogers and Vandeweghe are on the comeback trail after suffering injuries that saw Rogers miss 13 months returning in April and Vandweghe to be mostly inactive so far in 2019. Rogers is next headed to Linz, Austria, and then Luxembourg for $250,000-level WTA events. “I’m going to take a couple of days to enjoy this and recover,” Rogers said. “It’s not every day you get to enjoy it because you’re usually going from one tournament to the next.”

Templeton will be added to cities Rogers has won ITF titles in, including Yakima, Wash., Charlottesville, Va., Lexington, Ky., and Albuquerque, N.M. Rogers avenged an earlier defeat back in 2012 against the 27-year-old Vandeweghe, who was a USTA wild card this week.

Rogers jumped out to a 3-0 lead in the second set, and was able to hold off the hard-serving Vandeweghe, who recorded eight aces, but also had eight doubles faults.

Rogers again got off to a quick start in the third set with an early break at 2-0, but Vandeweghe quickly broke back in the third game. “I was proud Shelby was able to hold off CoCo’s serve and fought through it,” Rogers’ coach Marc Lucero said.

“It was a lot of fun this week and great coming out here every single day and competing,” said Vandeweghe, coached all week by Craig Kardon. “I felt pretty good to get through the entire tournament. I came up short and didn’t get the winner’s trophy, but I’ll take the steps forward.”

After a week off to attend a wedding next week, Vandeweghe will play Pro Circuit events in the coming weeks in Macon, Ga., Tyler, Texas, Houston, and possibly Las Vegas.

Templeton Tennis Ranch owner and CCPTO Tournament Director Ralph Goehring said, “We had an amazing week and the community has really come out and supported the players both as spectators and hosting and just cheering them on. We’re already planning for next year and want to do more community events and keep spreading the word about professional tennis in Templeton and north San Luis Obispo County.”