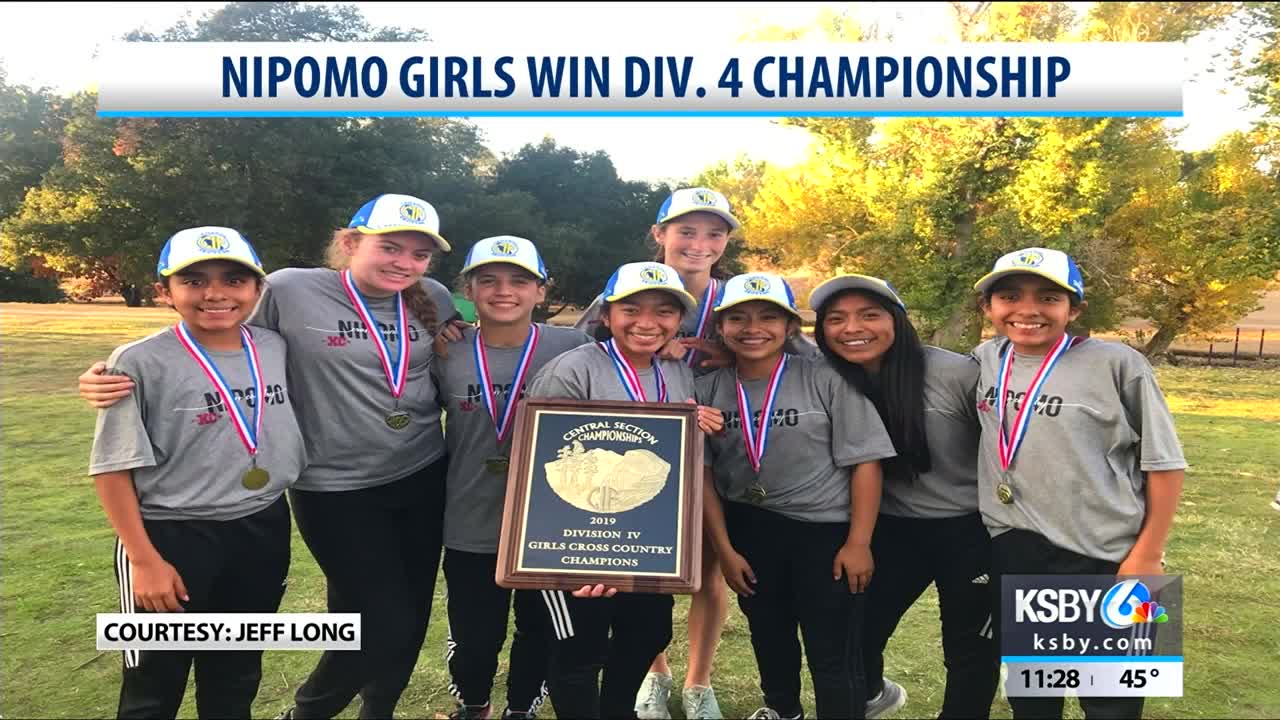 DIVISION 1
Boys:
Damien Gavilan, a senior at Paso Robles, finished second in a time of 15:19.62. Gavilan led the Bearcats to a sixth place team finish with a score of 155. Jonathan Munoz was the top finisher for Arroyo Grande, finishing sixth in a time of 15:50.13. The Eagles placed fourth as a team with 144 points.

Girls:
Arroyo Grande freshman Taylor Jones finished fourth in a time of 18:14.37. The Eagles placed second as a team with 118 points, while first place Buchanan blew out the field with 26.

DIVISION 2
Boys:
The Central Coast placed five runners inside the top ten with Santa Maria junior Yair Torres placing fifth and pacing the local runners in a time of 16:10.37. San Luis Obispo seniors Duncan Speirs and Colton Campa finished sixth and eight respectively and helped lead the Tigers to a second place finish as a team with 60 points. Santa Maria ended in fifth with 129 points, Atascadero with 188, and Pioneer Valley with 398.

DIVISION 3
Boys:
Nipomo finished fourth as a team with 198 points, just six points behind Foothill for third place. Jake Edwards was the Titans' top finisher in a time 17:34.97. Templeton placed 17th as a team with 401 points, St. Joseph was 20th with 449, and Orcutt Academy finished 21st with 465.

Girls:
Righetti was the top team from the Central Coast with a 123-point fifth place finish. Senior Naylea Calderon was the Warriors' top finisher in a time of 20:12.19. Morro Bay placed seventh as team with 225 points, Santa Maria was 11th with 278, and Templeton ended 15th with 365.

DIVISION 4
Boys:
Sophomore Patrick Thomas of Mission Prep paced the Central Coast in a time of 17:05.86, good enough for sixth place. The Royals took third place a team with 148 points, while Morro Bay finished 11th with 292.

Girls:
With an 18-point cushion over Yosemite, Nipomo captured the championship with 18 points. Illiana Murguia led the way for the Titans with a sixth place finish in a time of 20:02.45. Orcutt Academy's Sonia Wasserman took eighth in a time of 20:11.52, while the Spartans finished sixth as a team.