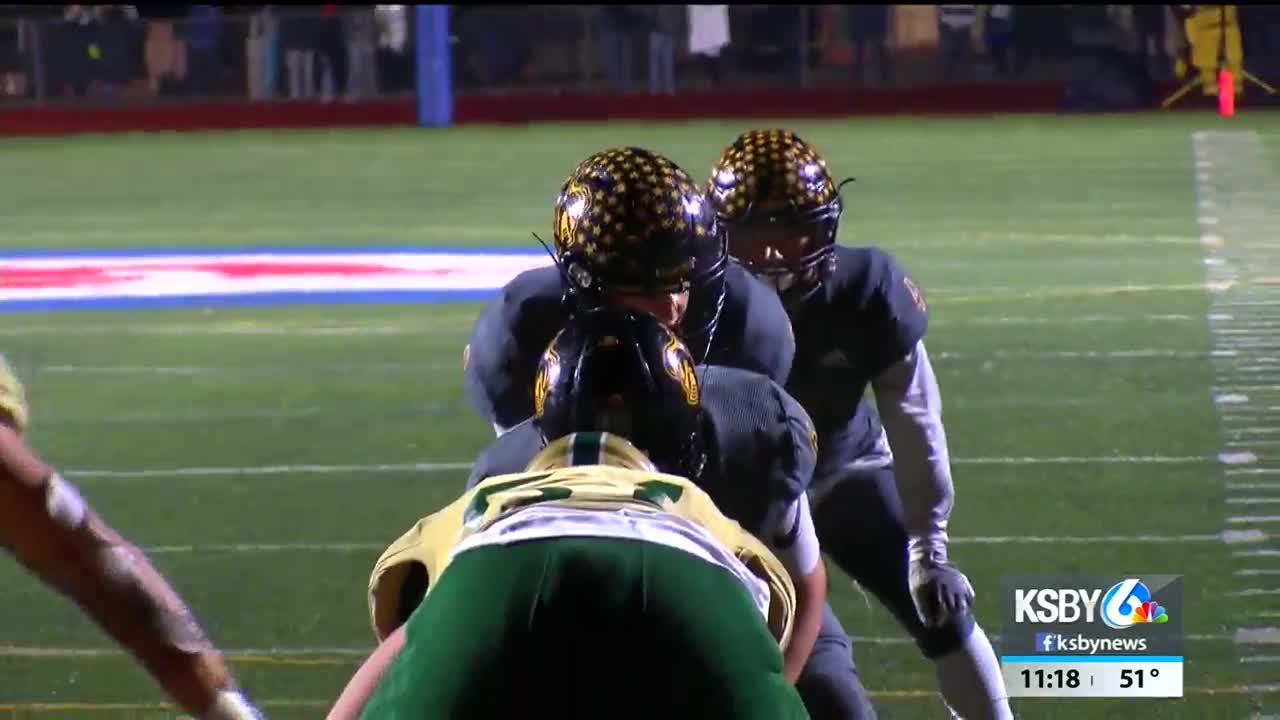 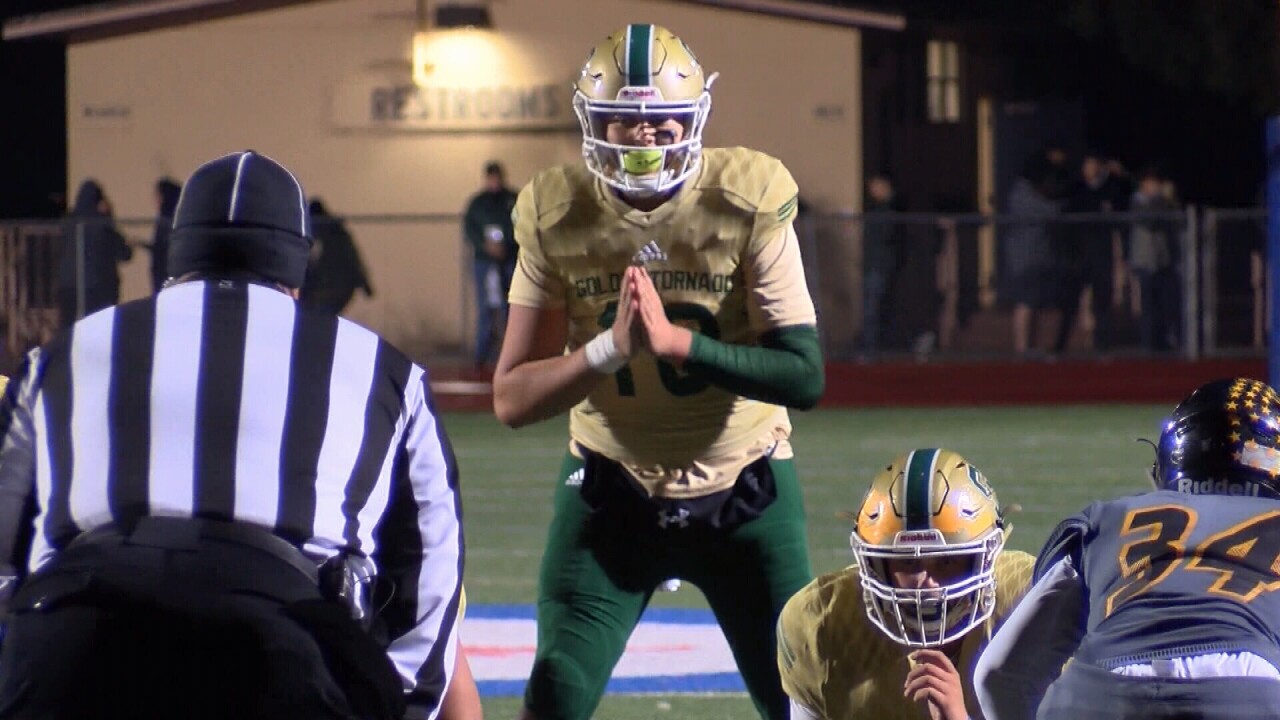 After trailing 3-0 at the end of the first quarter, the Dons, or the Golden Tornado as they've called themselves during these playoffs, finally found the end zone. Junior quarterback Deacon Hill punched in a one-yard touchdown to make it 7-3.

Hill would strike again in the second quarter, this time connecting with Dakota Hill on a 22-yard touchdown to increase the Golden Tornado lead to 14-3.

Following a Hill interception in the third quarter, Sunny Hills capitalized with a Vince Silva rushing touchdown to pull the Lancers within four.

Sunny Hills wasn't done. In the fourth, Lancers quarterback Luke Duxbury served up a five-yard touchdown pass to Silva to give Sunny Hills the 17-14 lead.

Santa Barbara rallied around its Wisconsin football commit. Hill led the Golden Tornado on a big drive halfway through the fourth and capped it off with a 29-yard touchdown scamper, putting them back on top, 21-17.

But on the Lancers' ensuing drive, Duxbury hit Silva for his third touchdown of the game, a 58-yard pitch and catch to put Sunny Hills back in front by three.

Santa Barbara had one last opportunity, threatening in the red zone, but Hill was intercepted by Wilson Cal to seal the victory for Sunny Hills.

Santa Barbara head coach JT Stone wishes he had the last play back but says he's proud of his team's effort.

Santa Barbara wraps up its season with an 11-3 overall record and a Channel League title.