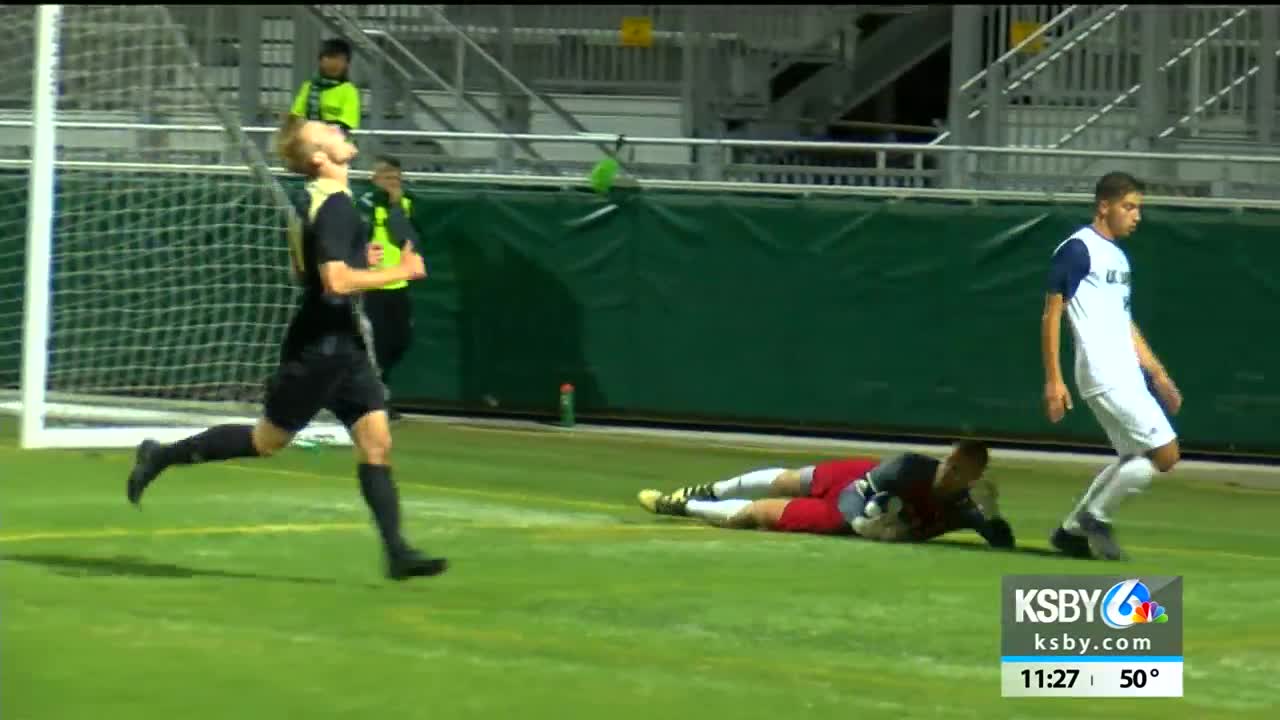 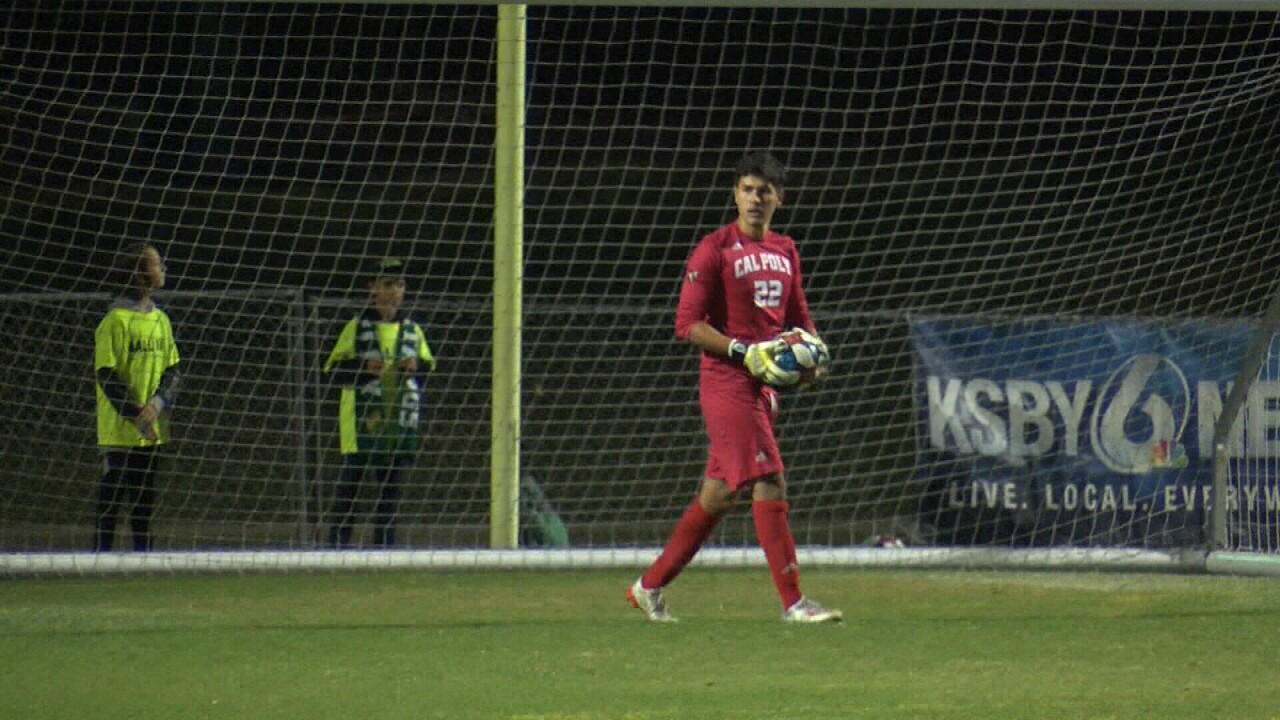 Sophomore goalkeeper Carlos Arce-Hurtado was called upon to make just one save versus UC Davis Wednesday evening, but the Cal Poly men’s soccer program mustered just one shot on goal versus the Aggies during the Big West Conference opening match and dropped a 1-0 decision inside Alex G. Spanos Stadium.

Despite out-shooting the Aggies, 10-8, that attempt counted as Cal Poly’s lone attempt on frame.

Arce-Hurtado’s lone save occurred in the 11th minute.