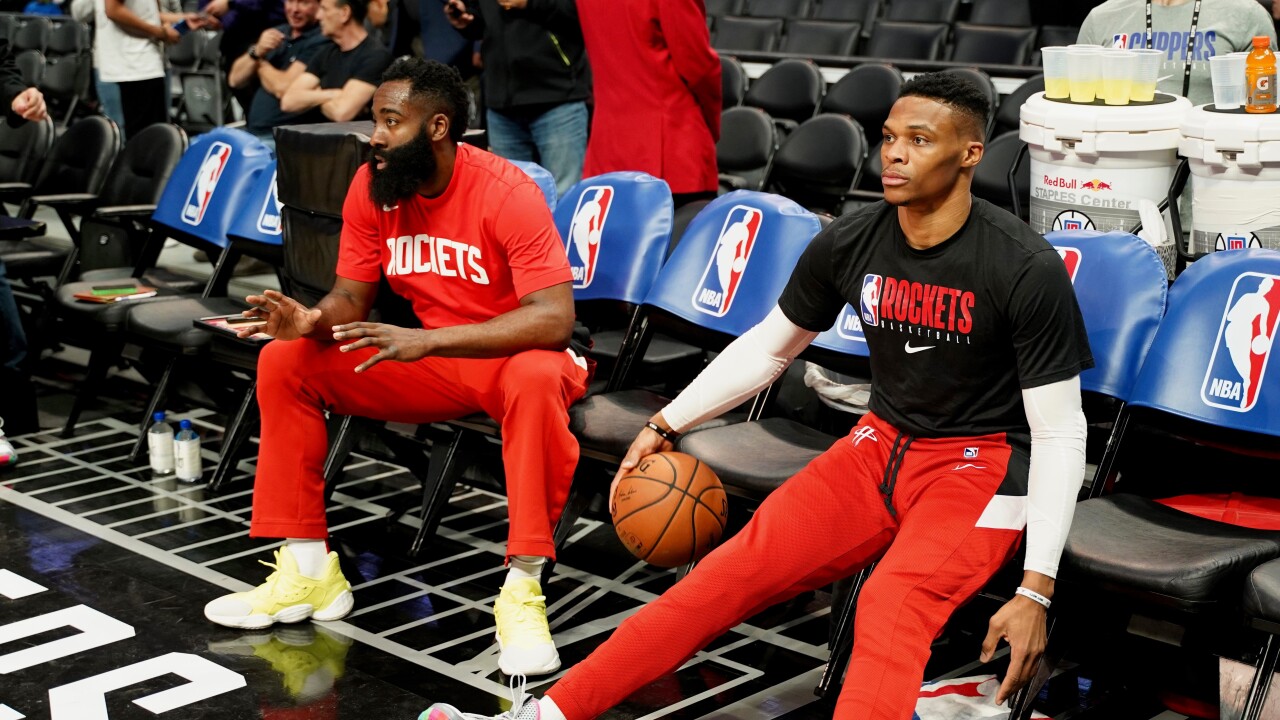 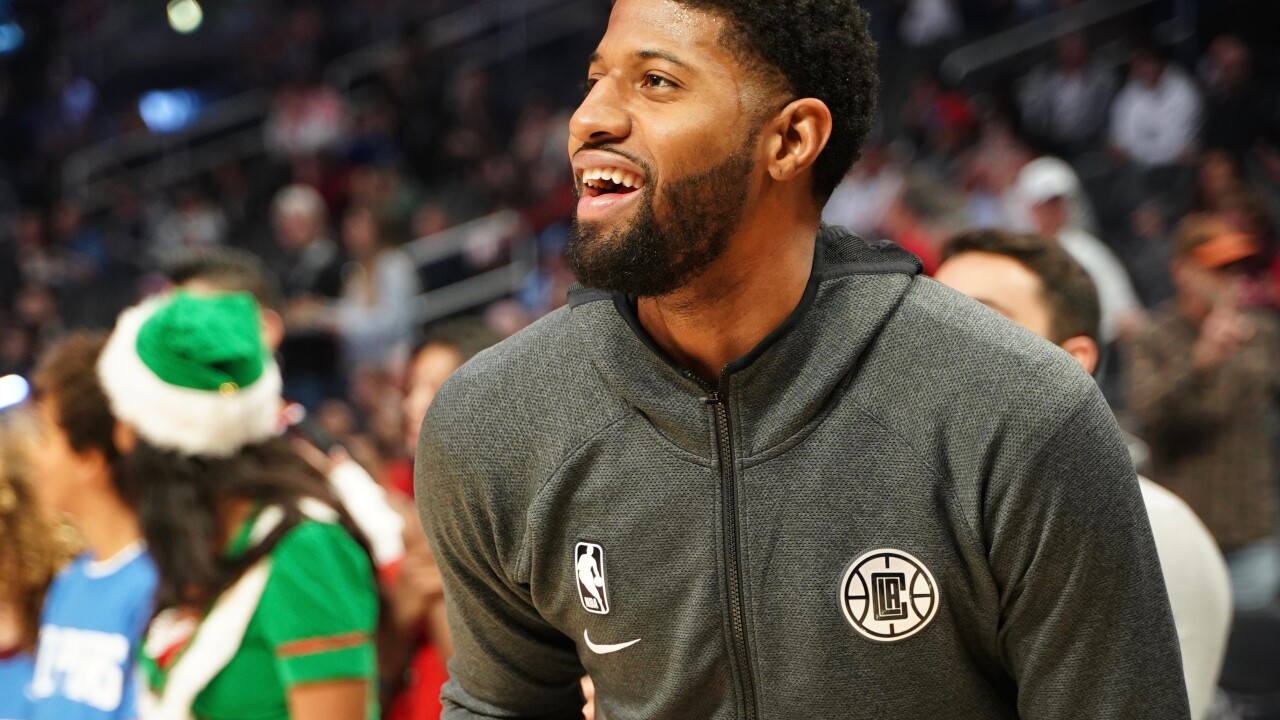 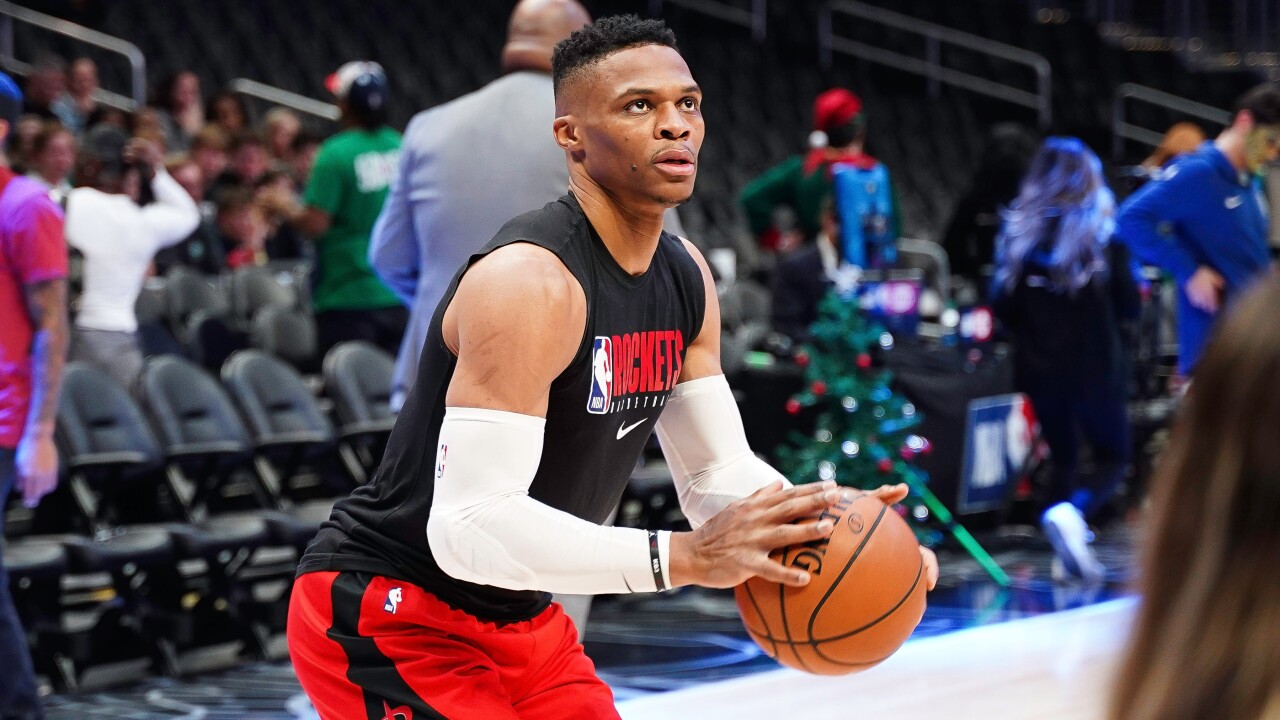 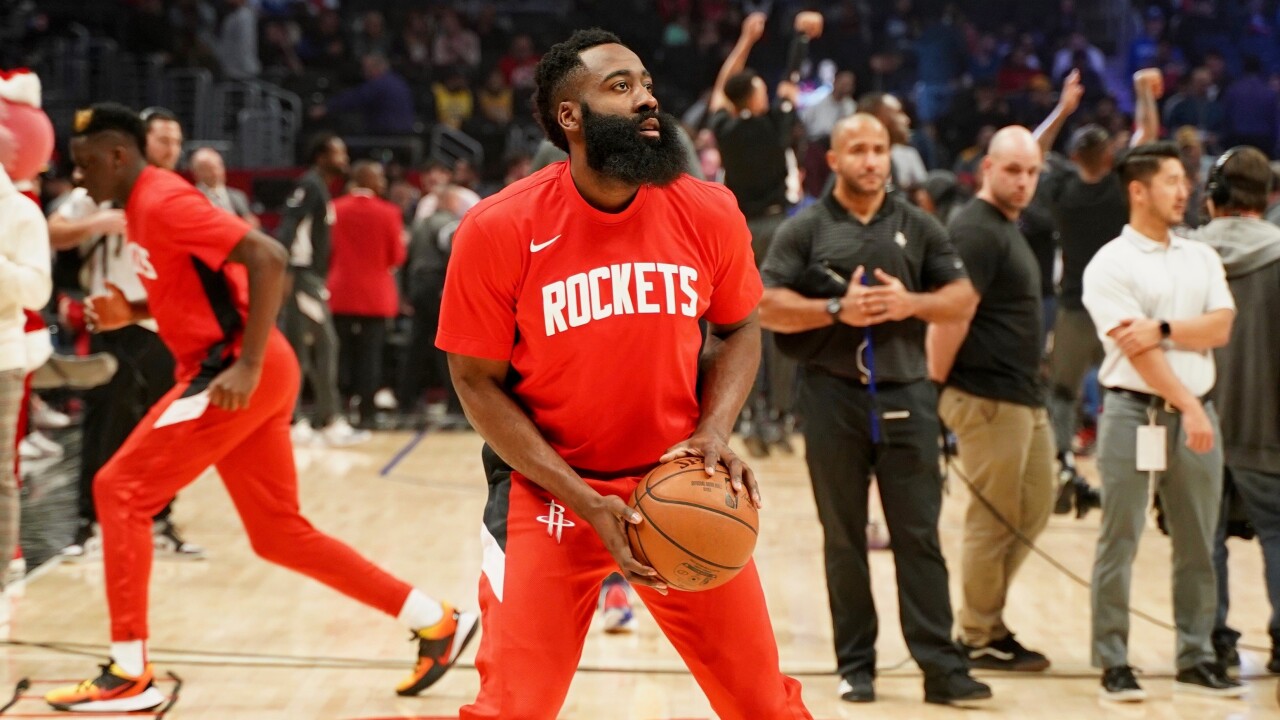 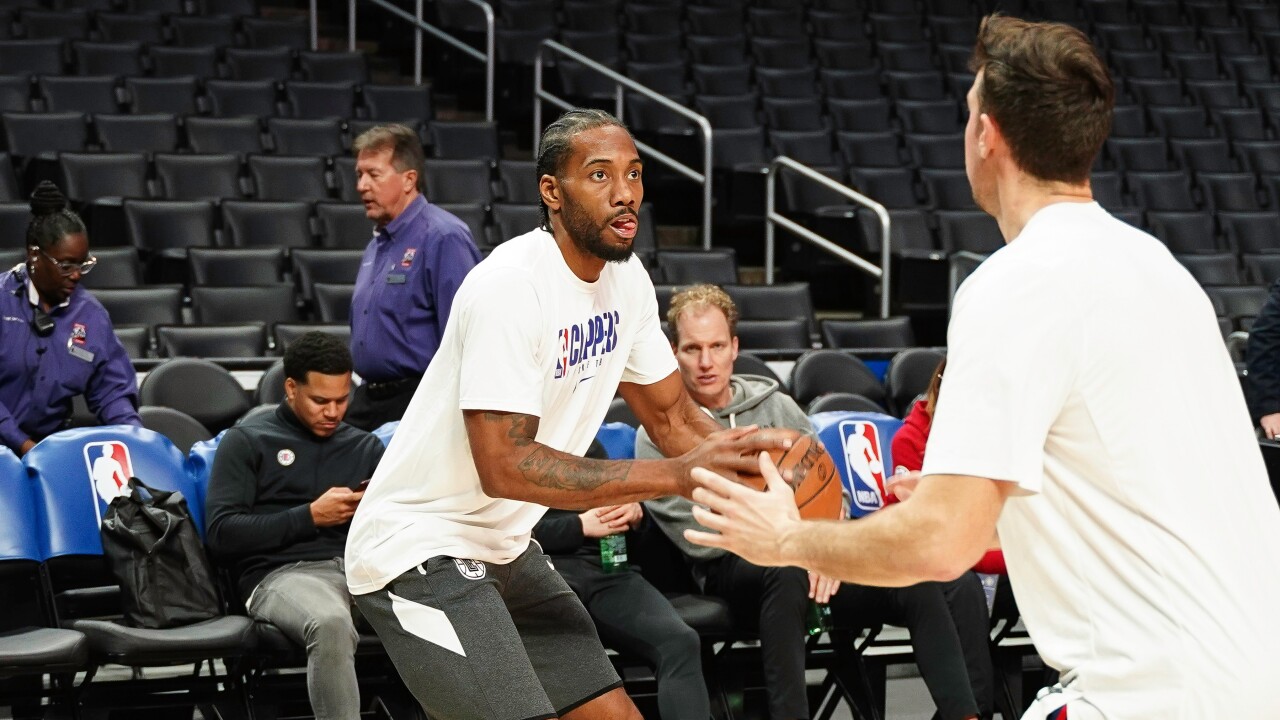 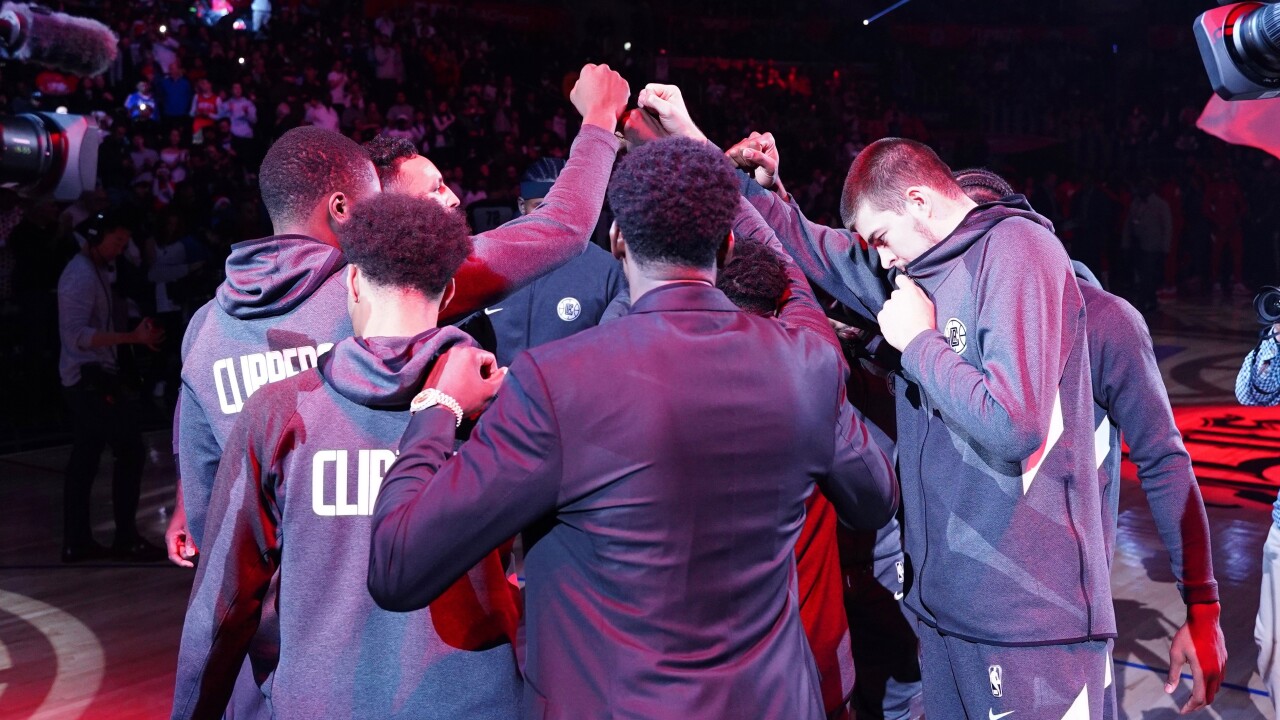 Russell Westbrook dropped a season-high 40 points as the Houston Rockets rallied on the road to beat the Los Angeles Clippers, 122-117, Thursday Night inside the Staples Center.

Westbrook shot 13 of 31 from the floor and went 12 of 13 from the free throw line, while the rest of the Rockets' starters scored double-digits. James Harden chipped in 28 points in 38 minutes of play and hit the go-ahead 3-pointer late in the fourth quarter to put the Rockets up for good, 116-113.

Houston trailed LA by 15 points at the break after the Clippers shot 56.7% from the field. But LA went cold in the second half and hit only 41% of their shots the final 24 minutes.

Paul George scored a team-high 34 points for LA and went 6 of 12 from beyond the arc. Kawhi Leonard added 25 points, nine rebounds, and four assists.

It's the Clippers' first loss at home since the Bucks came to LA in early November.