Cloudy skies redevelop and temperatures start to trend down Tuesday 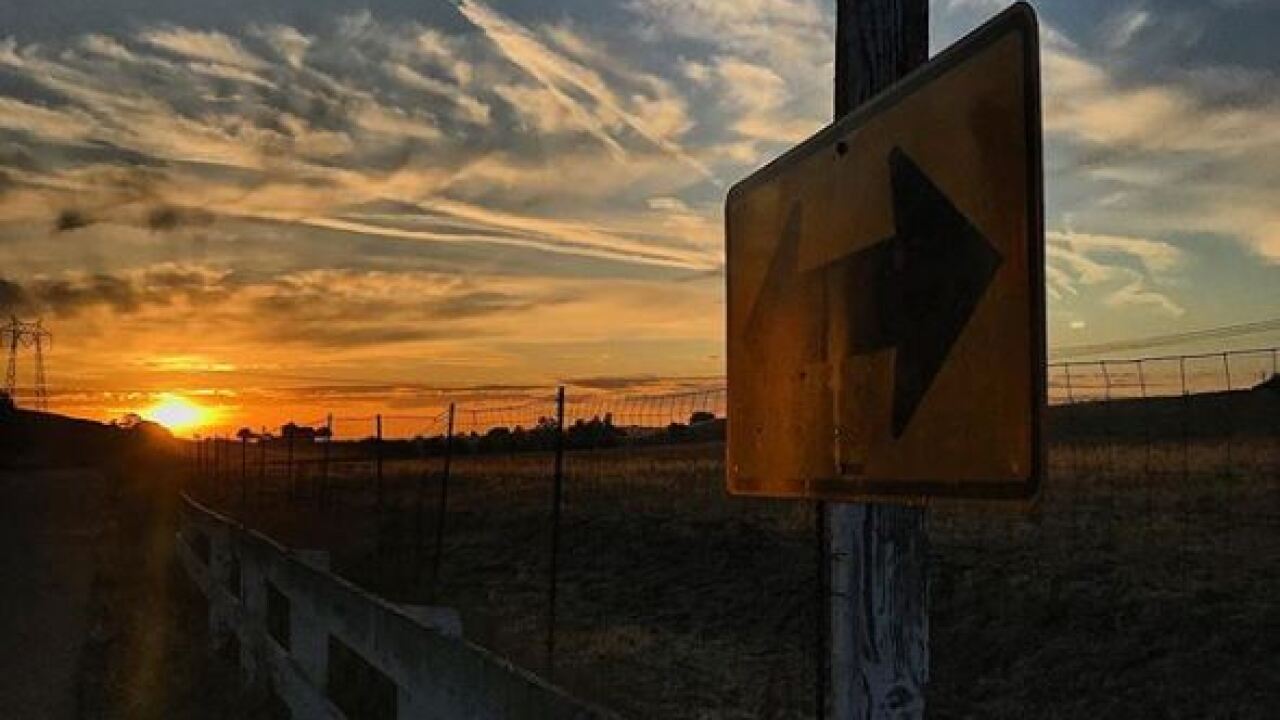 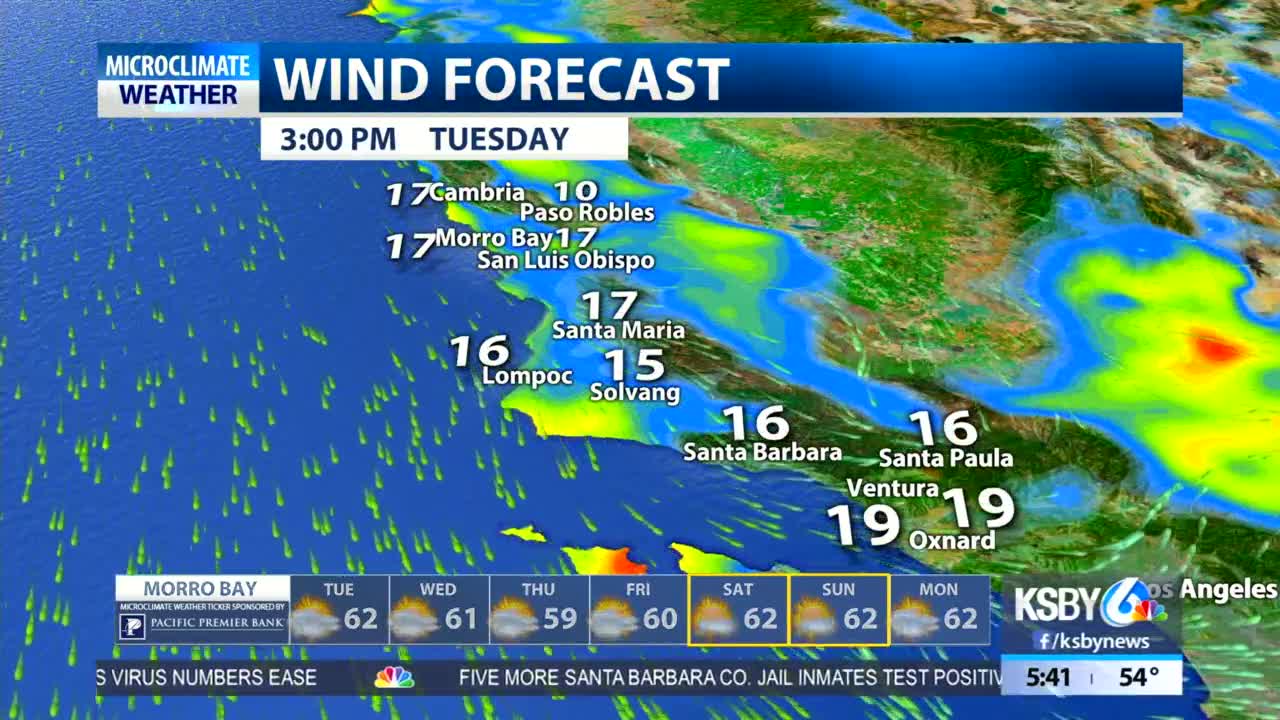 A trough of low pressure will start to strengthen over the west coast Tuesday, cooling temperatures and bring back cloudy mornings.

Drivers can expect some degree of cloud cover from the beaches to the inland valleys Tuesday throughout the morning commute. While the typical clearing will happen over valley locations, the sky conditions along the coast could stay mostly cloudy throughout the afternoon. In combination with the marine layer, onshore flow will also help bring cooler temperatures to the area. For the beaches, daytime highs will range from the mid to upper 60s and the coastal valleys will stay within the low to upper 70s. Cooler conditions will also be in store for the inland valleys with daytime highs from the upper 80s to the upper 90s. While triple-digit temperatures aren't expected Tuesday, the warmest areas will be across the deep interiors.

Northwesterly winds will continue to be gusty at times. Another round of sundowners is expected along the south coast near Gaviota and Refugio, but wind speeds should peak at 30 miles per hour and stay below the advisory level.

As the week continues, the trough of low pressure will strengthen and daytime highs will continue to trend down. At the same time, the marine layer will also strengthen and continue to be widespread throughout the morning commute.