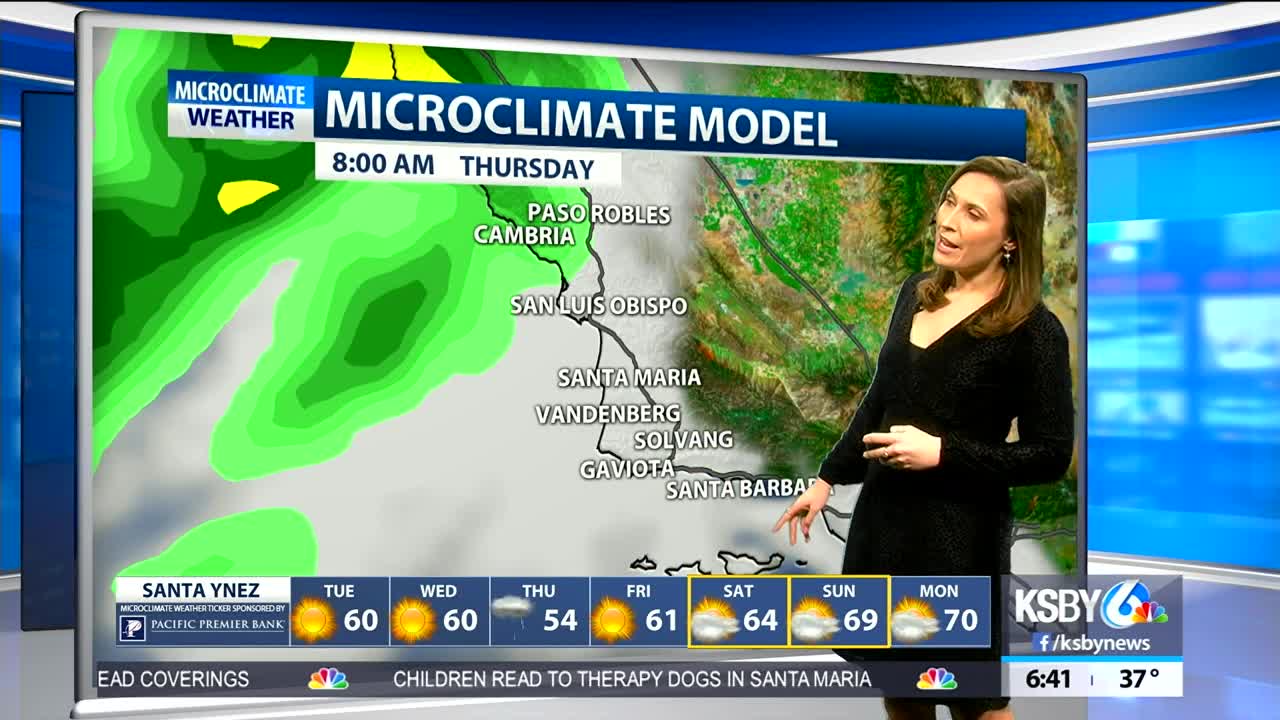 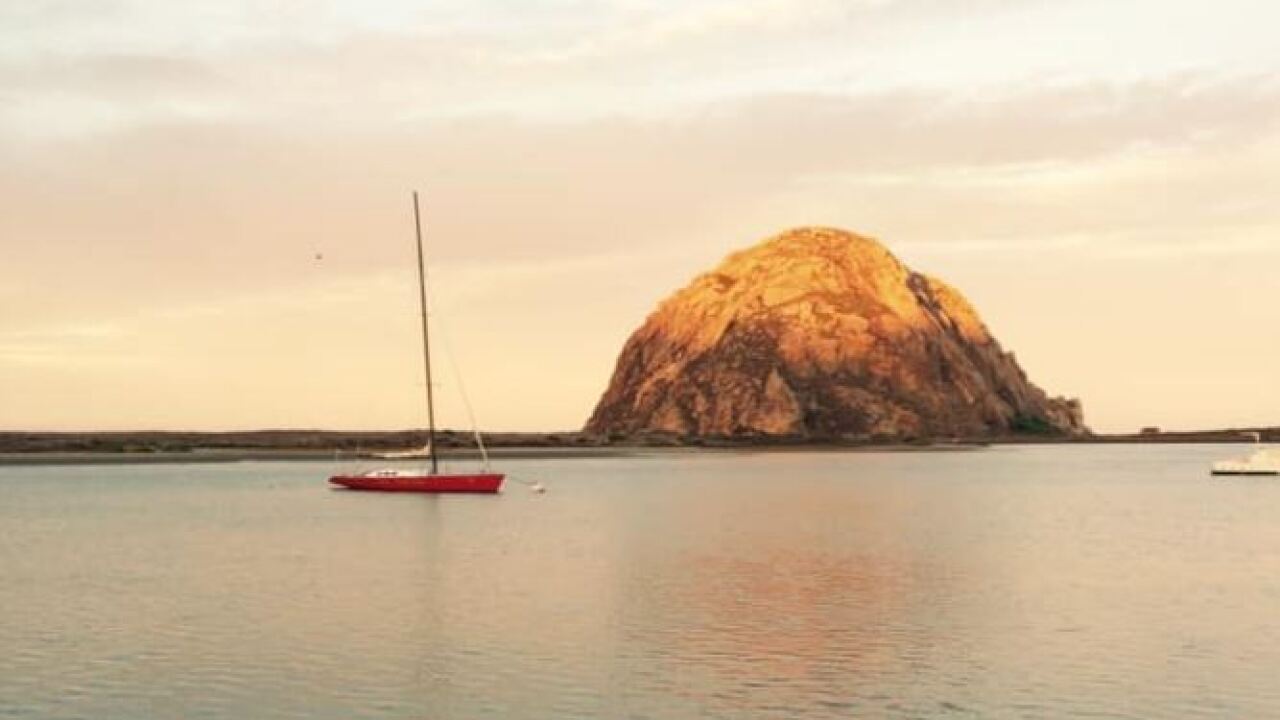 There isn't a lot of change in the forecast Tuesday as dry conditions and mostly clear skies persist.

A high surf advisory will remain in place through 3:00 p.m. for beaches along the coastline in San Luis Obispo County and northern Santa Barbara County. Breaking waves could reach 10 feet and rip currents will be strong through the afternoon.

Looking ahead to Thursday, rain is expected to start along the north coast close to 5:00 a.m. before the cold front continues south towards Santa Barbara County. Rainfall rates will likely stay between 0.25'' and 0.5'' and there is no concern for issues over recent burn areas, according to National Weather Service.

Rainfall totals will range from 0.25'' to 0.75'', but it's possible some of the local mountains and foothills could see up to 1.5''. Mountain snow will also accumulate as the cold front passes through the area. Snow levels could drop to 3500-5500 feet, producing anywhere from one to eight inches of snow.