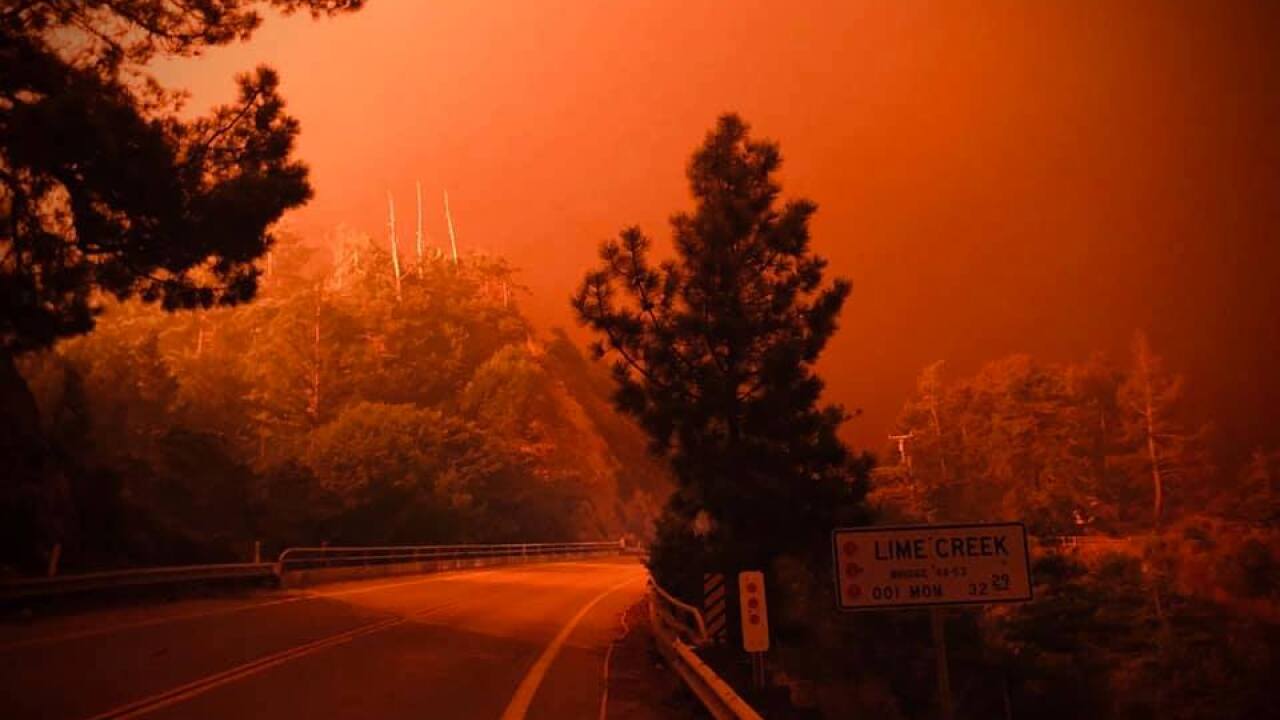 The closure of Highway 1 due to the Dolan Fire burning near Big Sur has been extended south to Ragged Point.

Caltrans announced the expanded closure Wednesday morning saying there is no estimated time for reopening.

The highway has been partially closed since the fire broke out the night of Aug. 18.

The fire in recent days has had major growth and was estimated to have burned 90,000 acres as of 1 a.m. Wednesday.

Tuesday morning, 15 firefighters had to engage in shelter deployment while working to defend the Nacimiento Station, officials said.

Many of the firefighters were injured, some severely, and the station was reportedly destroyed.

Authorities say the fire was started due to arson, and an arrest has been made.

Because of the fire's new growth, containment has been lowered to 20 percent. There is no estimate on when full containment of the fire will be made.