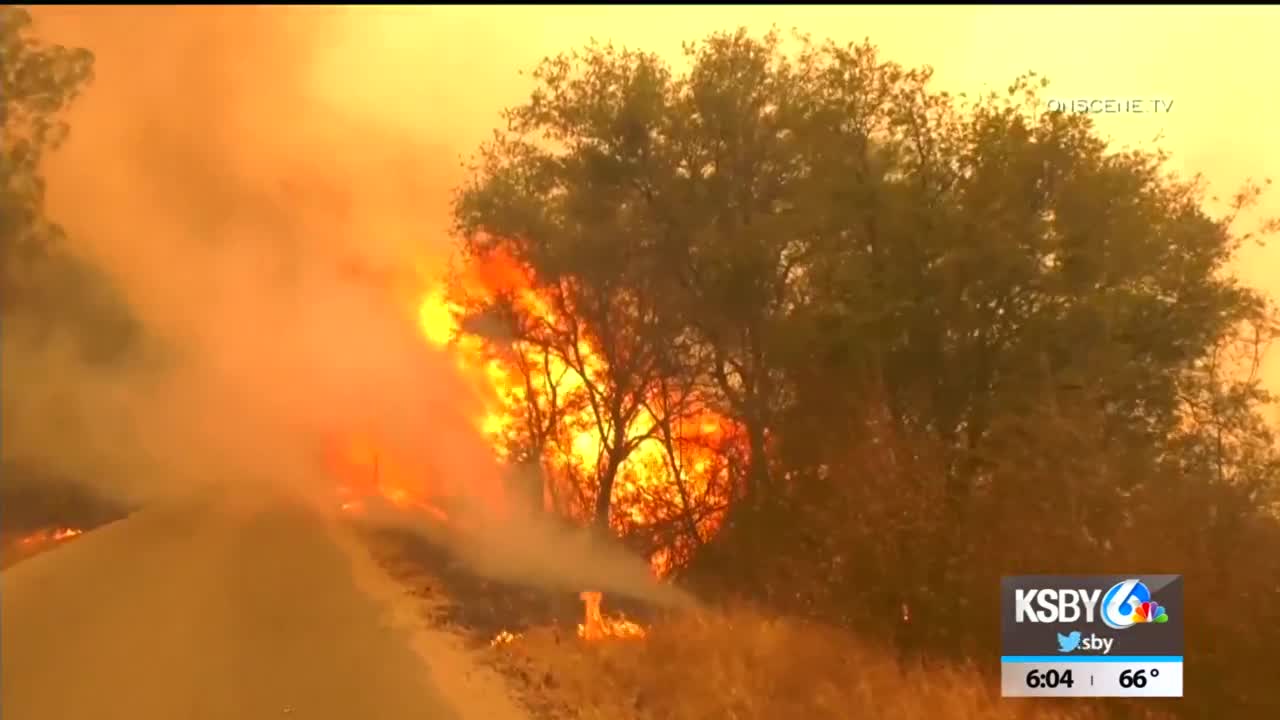 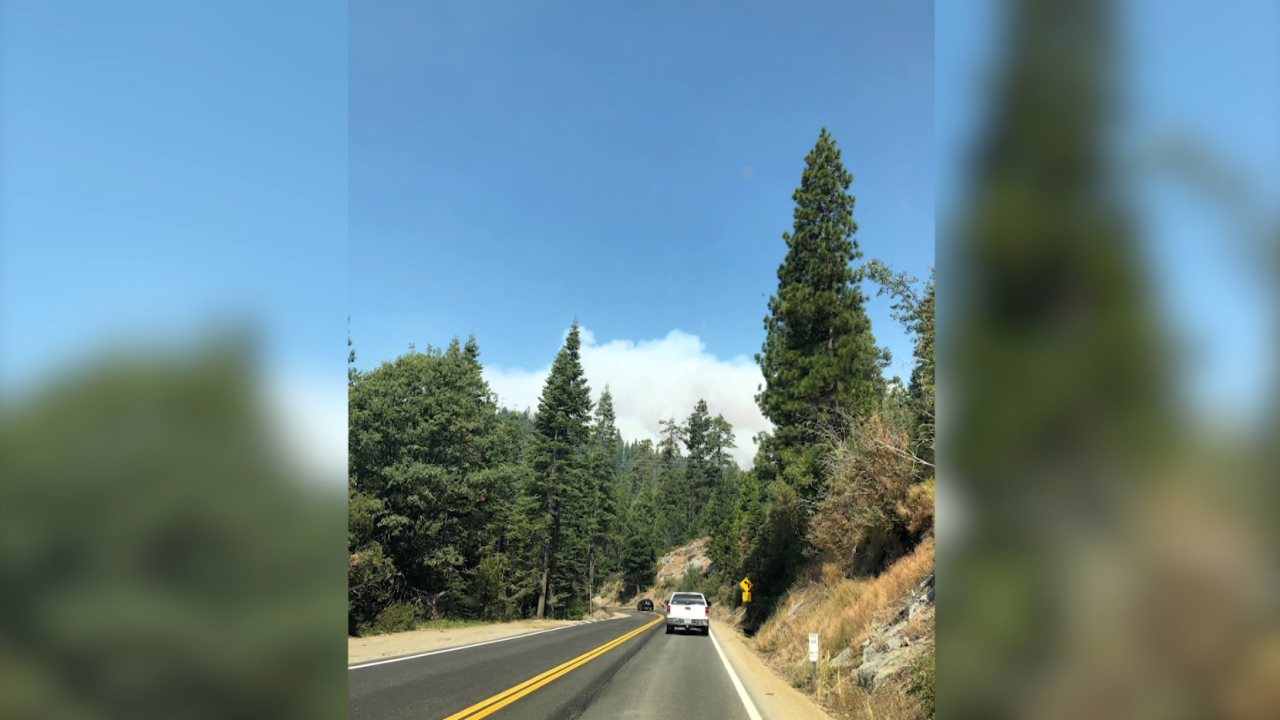 Huntington Lake is less than 300 miles from Shell Beach, the place Margie Valine calls home. On Friday, Valine headed north to spend the weekend at her friend's cabin, but less than 24 hours later she was asked to evacuate as the Creek Fire began to spread.

“We got a knock on the door from a ranger that said 'you guys might want to think about getting started to pack up,'" Valine said. "Then a little while later they came back and said 'this has jumped to over 1,000 acres, I think it’s really gonna go, so you might want to go now.'"

That's what Valine did. By 10:30 in the morning on Saturday she was headed back home, just hours after arriving at the lake.

“I think they did a really good job of evacuating early so that they can get in there and really take care of things," Valine said. "It would’ve been way too difficult since it’s a small, windy road.”

Days later, firefighters are still at it, working around the clock to try and limit the spread. Retired Deputy CAL FIRE Chief Eric Cleveland says it's typical for brush fires to burn quickly, like the Thomas Fire in 2017, but that normally isn’t the case with wood.

"Timber typically doesn’t burn that fast because it burns so slow and intense, but this thing has cranked out 170,00 acres in three days so there’s a lot of fuel behind it," Cleveland said.

When he still worked for CAL FIRE, Cleveland noted a lot of the Sierra Nevada range had about 40 dead pine trees per acre, and when you combine this fire with the other fires occurring throughout the state, he feels the biggest problem is not having enough manpower.

“Right now you have seven major fires going on, resources are extremely thin, and everyone’s been working for 21 straight days," Cleveland said.

As of early Wednesday evening, the Creek Fire had burned 163,138 acres on both sides of the San Joaquin River near Mammoth Pool and the communities of Shaver Lake, Big Creek, and Huntington Lake.

The Sierra National Forest is closed and multiple evacuation orders are in place.