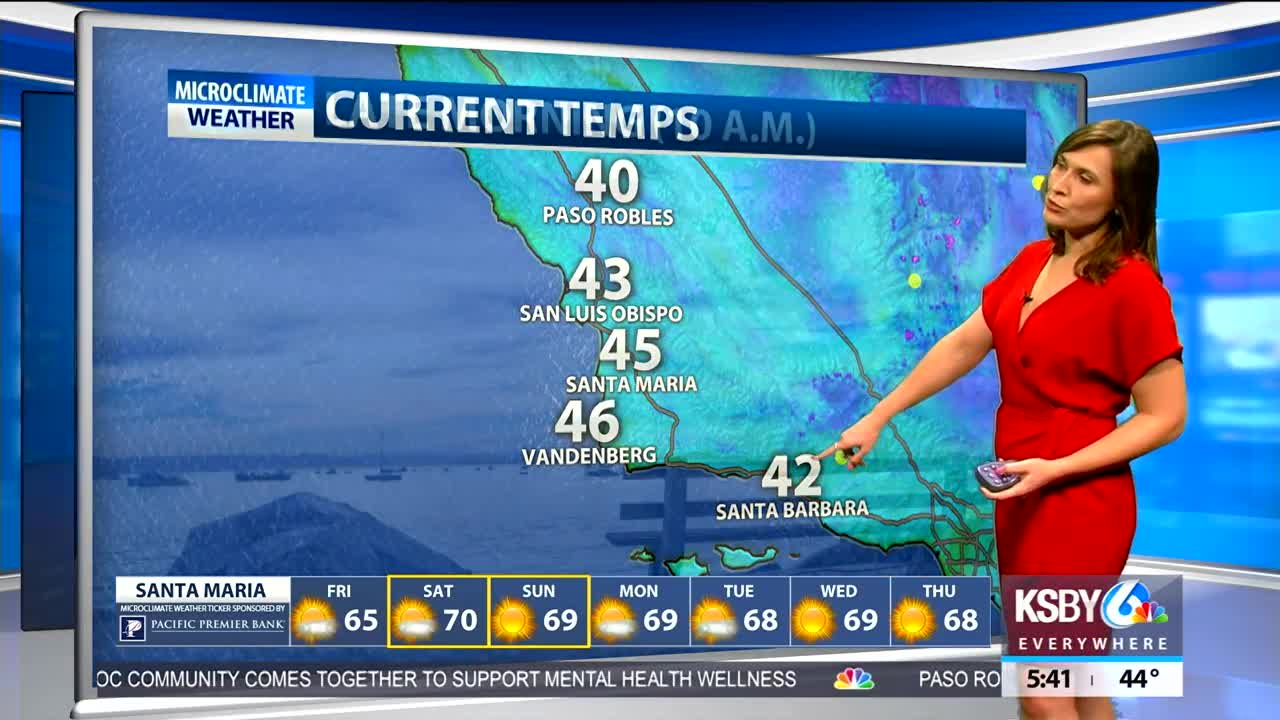 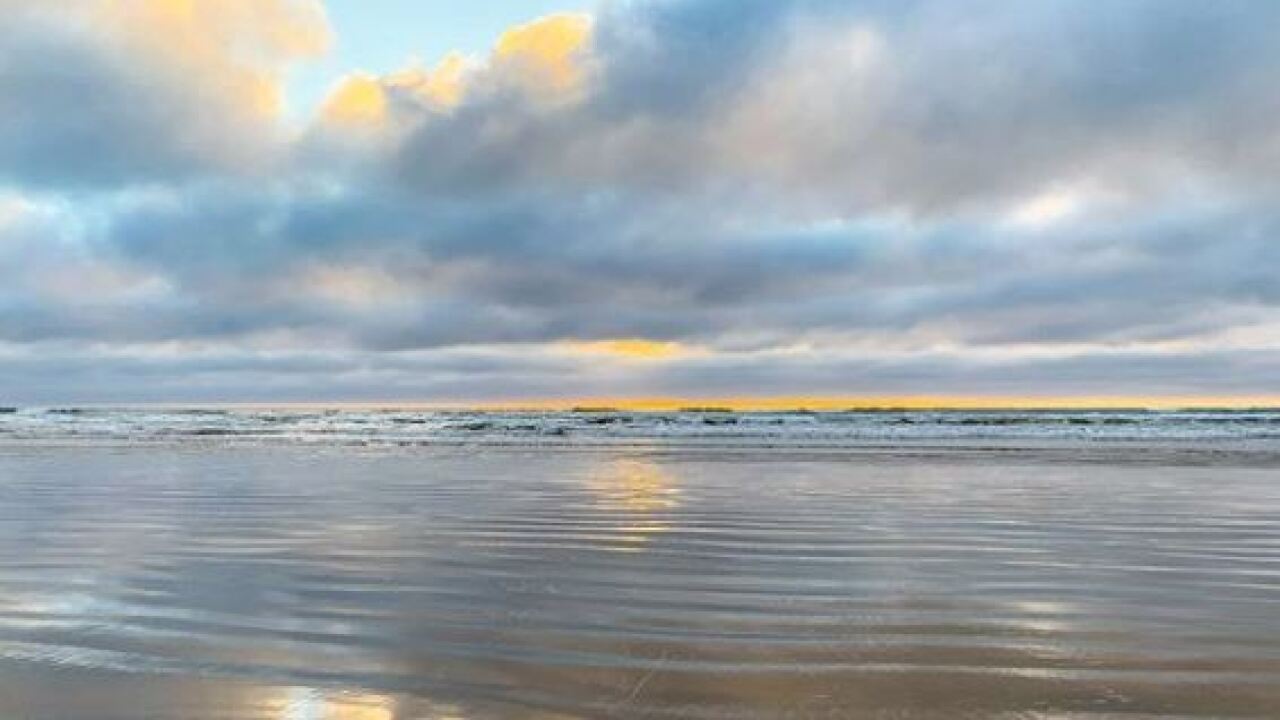 The fog and marine layer has made a return Friday morning and it could linger through late morning.

Much of the fog will be concentrated over San Luis Obispo County and the Santa Ynez Valley throughout the morning commute. During this time, morning temperatures will mostly be in the low to upper 40s range from the beaches to the inland valleys.

Daytime highs will be fairly similar to Thursday's forecast. The inland and coastal valleys will likely reach the upper 60s, and in some cases, the low 70s. As for the beaches, daytime highs will be slightly cooler and right around the low to mid-60s range.

The weekend forecast will include some favorable conditions, including temperatures in the 70s for the coastal and interior valleys. Marine layer and fog will likely impact the coastal communities throughout the morning Saturday, but that is expected to mix out and be replaced with mostly clear skies by the afternoon.