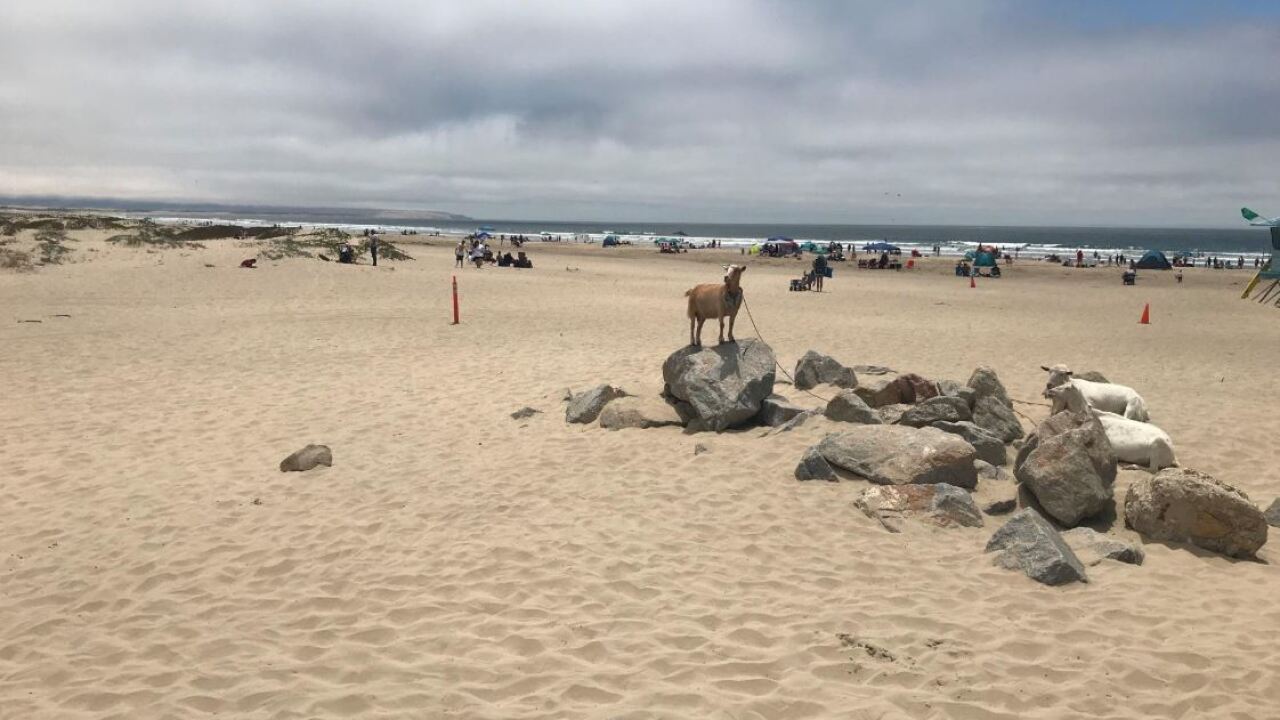 Monday is expected to be the coolest day over the next seven day period. There will be patchy morning fog that is likely to produce drizzle throughout the morning commute, so drivers should be prepared to use windshield wipers.

Daytime highs along the coast are going to be just below average, staying close to the mid to upper 60s. For the coastal valleys, the influence from the fog will keep conditions fairly mild and temperatures right around the low to mid-70s. The interior valleys will have another day of mild temperatures staying right around the mid to upper 80s, which is average for this time of year.

Winds will be mild and shifting out of the southwest by the afternoon. Generally, wind speeds will be close to 15 mph with the potential to reach 20 mph through Monday night.

Skies will be partly to mostly cloudy by the afternoon. With the morning marine layer in place, it will gradually clear through the late morning but it could stick around through the afternoon for the coastal regions. A warming trend will take over Tuesday as a trough of high pressure develops, warming temperatures back up to the 90s for the inland valleys. The Fourth of July forecast looks pretty good right now with morning fog followed by a mostly sunny afternoon.