Low clouds and fog will blanket the coast Thursday morning 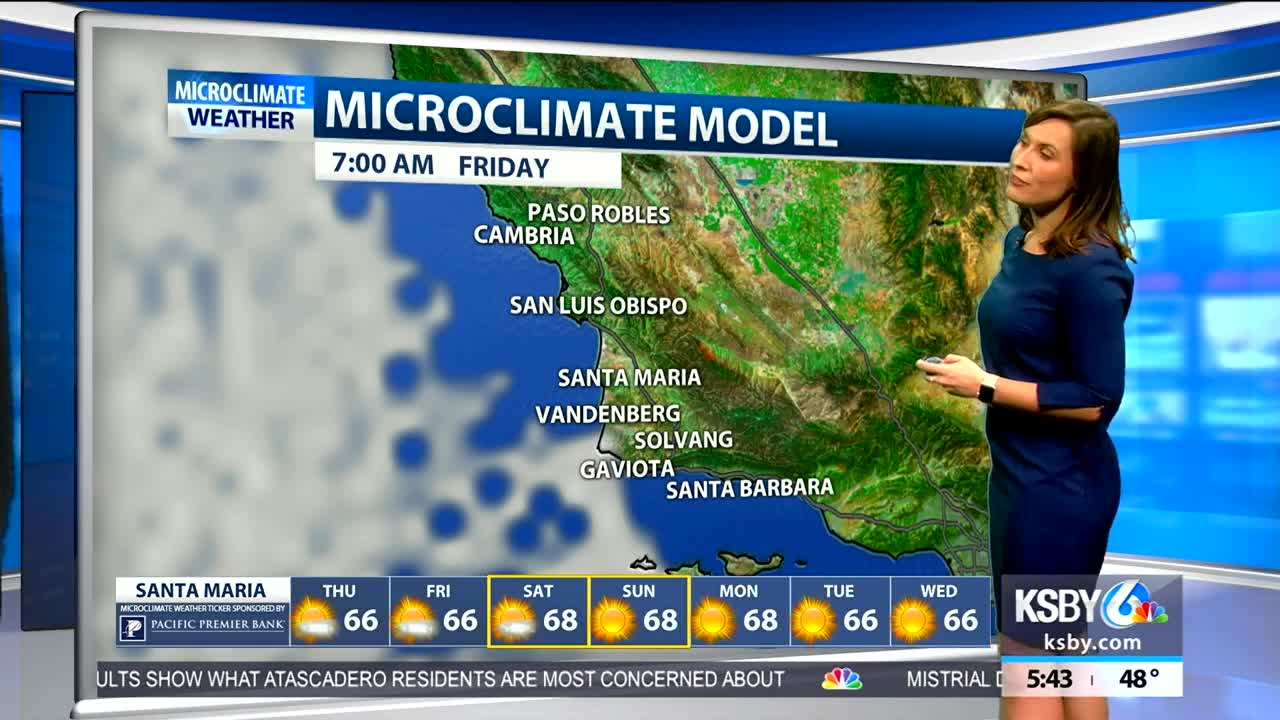 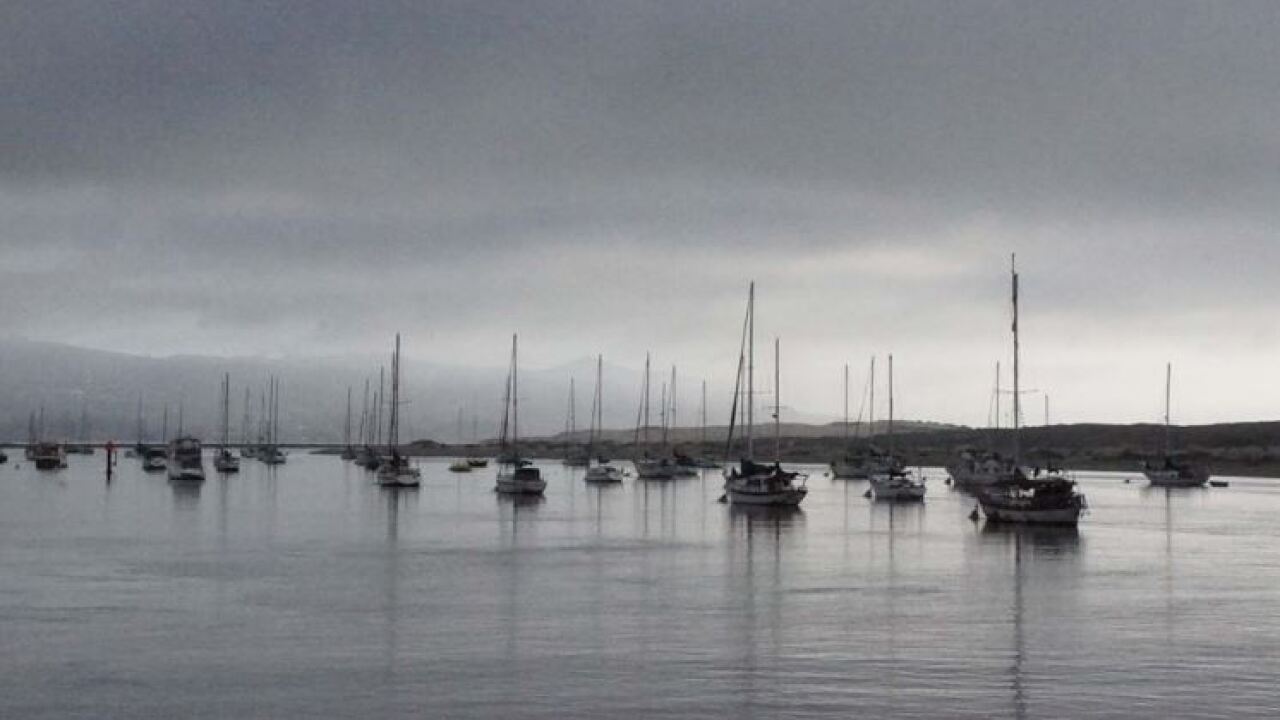 Marine layer and onshore flow is creating a mix of fog for coastal regions on the Central Coast Thursday morning. By the morning commute, the fog will be widespread across the beaches and coastal valleys as temperatures stay close to the 40s.

The clouds should mix out by mid-morning, making for a mostly clear day.

Daytime highs will be pretty consistent with Wednesday's forecast. Temperatures along the coast will stay close to the low to mid-60s, while the coastal and inland valleys will be closer to the mid to upper 60s. Looking ahead to Friday, the south coast region in Santa Barbara County will be mostly clear Friday morning, but the Central Coast will be blanketed by fog throughout the morning commute.

Weekend temperatures will be favorable and close to the low to upper 60s with mostly sunny skies.