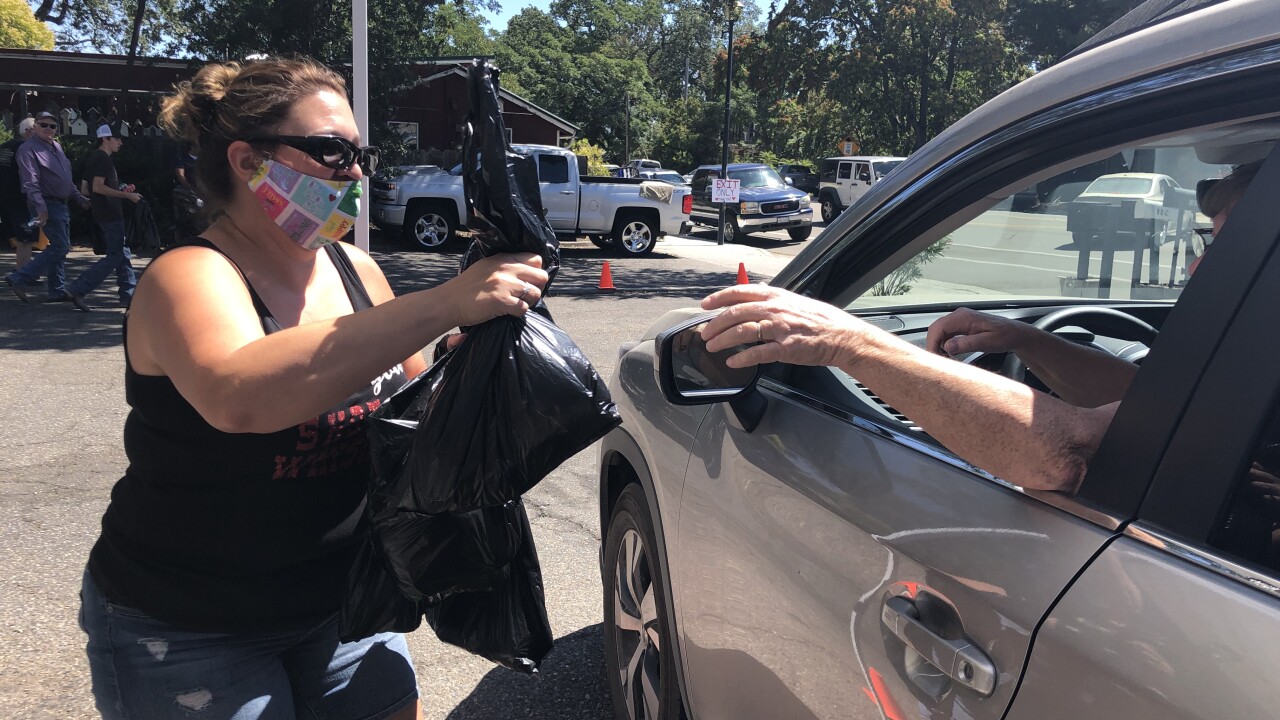 Community members organized a drive-by barbecue fundraiser Sunday for a San Luis Obispo County Sheriff's Deputy who was shot in an active shooting incident in Paso Robles in June.

Sheriff's Deputy Nick Dreyfus returned home on June 28 after being treated at a trauma center outside of San Luis Obispo County.

To support Dreyfus and his family, Rooster's Firearms partnered with Benevedo's Country-Style BBQ in Templeton to serve meals in a drive-thru fundraiser. Each meal included a tri-tip sandwich, chips and a beverage for $15.

According to the event page on Facebook, all proceeds from the fundraiser will go directly to Dreyfus' family.

The fundraiser is from 11 a.m.-2 p.m. outside of Rooster's Firearms, located at 98 South Main Street #B-2 in Templeton, according to the event's Facebook page.