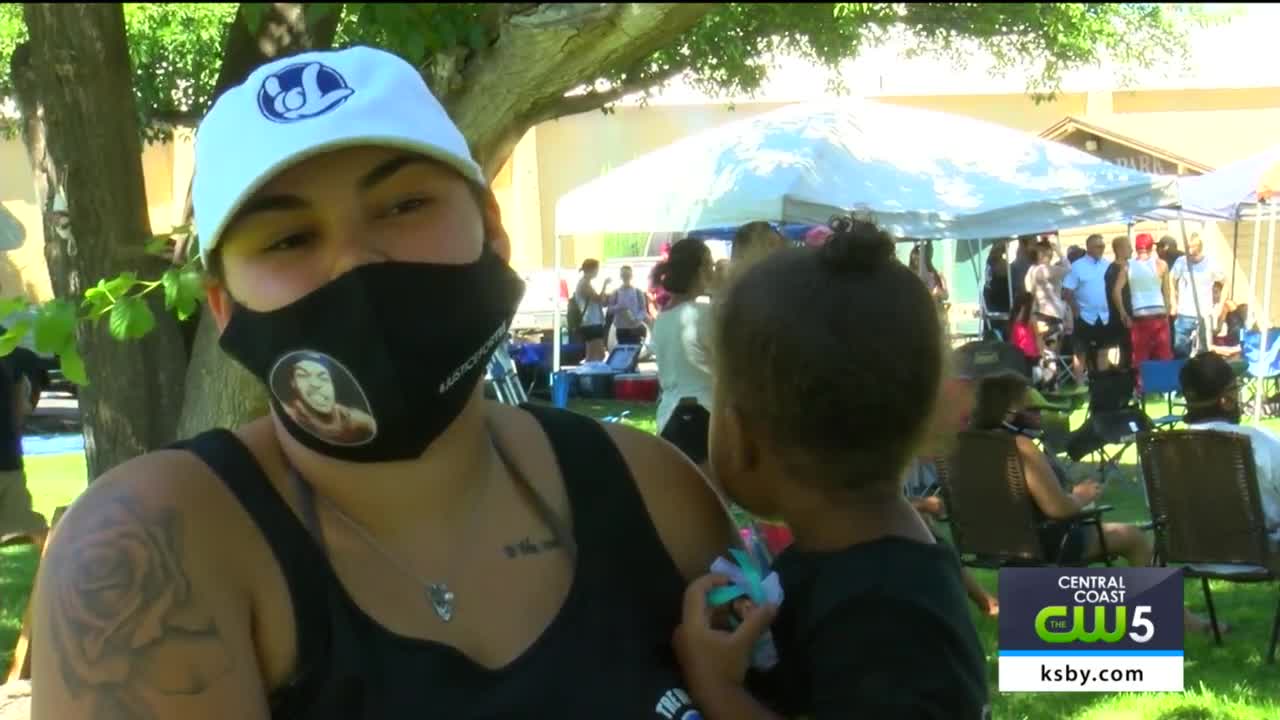 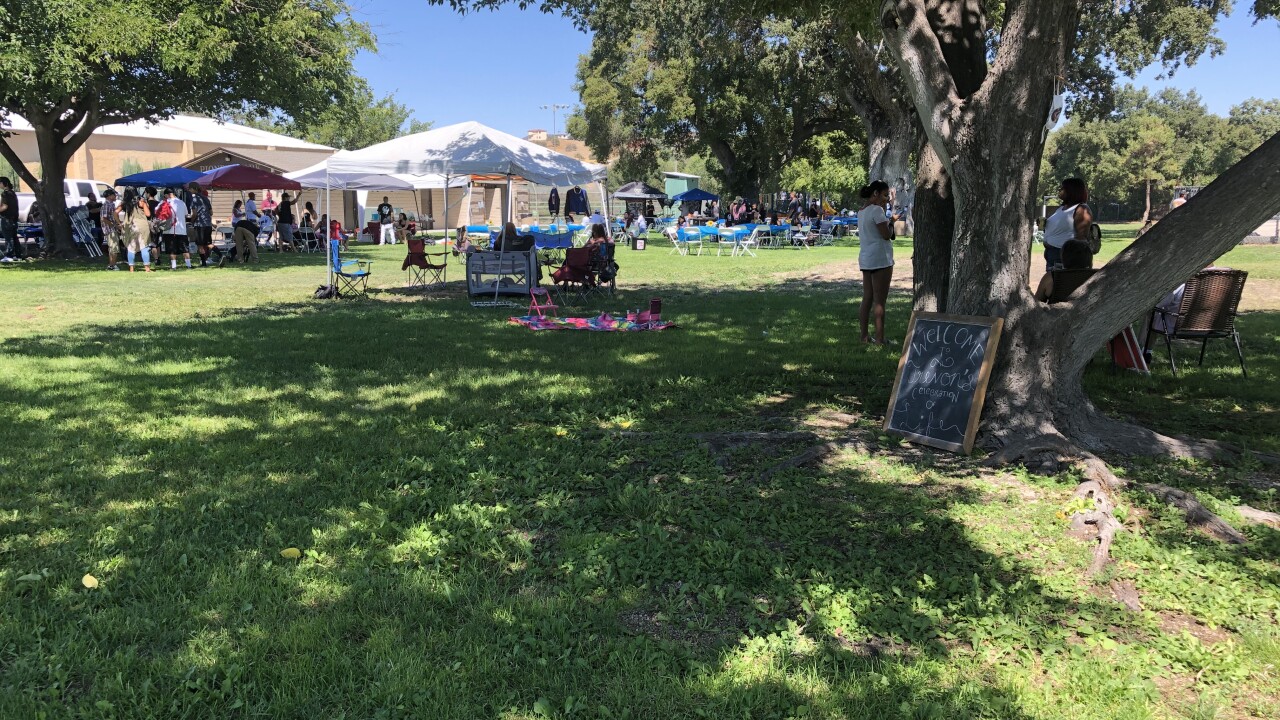 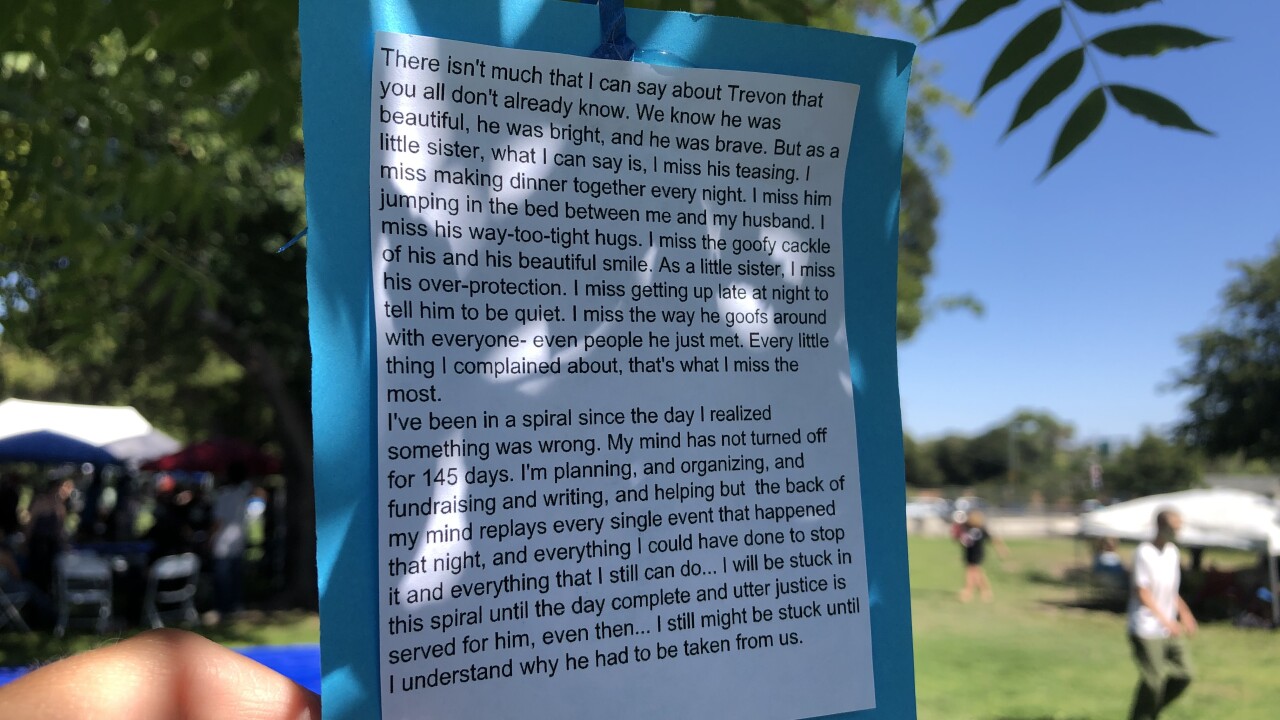 A celebration of life was held for Paso Robles man Trevon Perry Saturday, who was reported missing in March and found dead weeks later.

Family, friends and community members gathered at Pioneer Park in Paso Robles to remember the man many call their best friend.

“Trevon’s the life of the party. Anywhere he goes. Anyone who meets him, he’ll be there. He loves fiercely," Perry's mother Shannon Scott and sister Caryssa Esquivel said.

Paso Robles Police announced the discovery of Perry's remains at a home in Riverside in June.

Two people were arrested in relation to Perry's murder. Nicholas Ron, who was charged for murder in the case, and Vivianna Rodriguez, who police say was accused as an accessory to murder.

Investigators say Ron and Perry were acquaintances but a motive for the crime has not been released.

On Saturday, dozens gathered to show their support for Perry and his family at a barbecue.

"It’s a larger scale BBQ than at my house that we had every weekend with Tre there," Scott said.

“This is in lieu of a funeral because we didn’t want tears we wanted to celebrate because that’s what Trevon is all about," Esquivel said.

Scott and her daughter say they feel 100% supported by the community and believe the investigators have done a good job on the case of Perry, but say questions still need to be answered.

“Yeah they got somebody, but that’s not the end," Scott said.

Esquivel says she has plans to have law enforcement host a cruise night in honor of both her brother and Christopher Vento Wilson, who was killed in Shandon in June of 2019.

It's the small things about Perry, his dancing, his pose in photos, and his compassion for kids, that the family says they will miss the most.

“I don’t think Paso Robles will ever forget Trevon," Esquivel and Scott said."We won't let them."

The investigation is ongoing and police say they anticipate further arrests to be made.

Anybody with information is encouraged to call to the Paso Robles Police Department or leave an anonymous tip with Crimestoppers at 805-549-STOP.