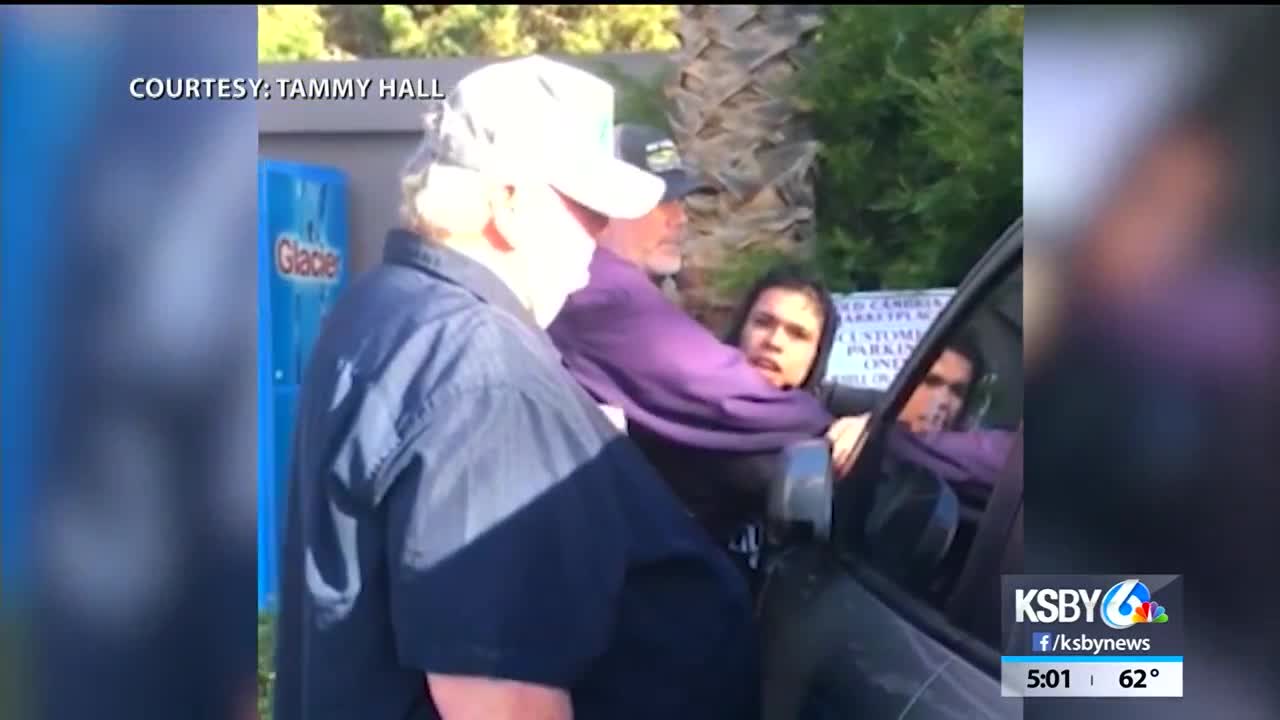 A two-year-old girl who was the subject of an Amber Alert is safe thanks to Good Samaritans at a gas station in Cambria. 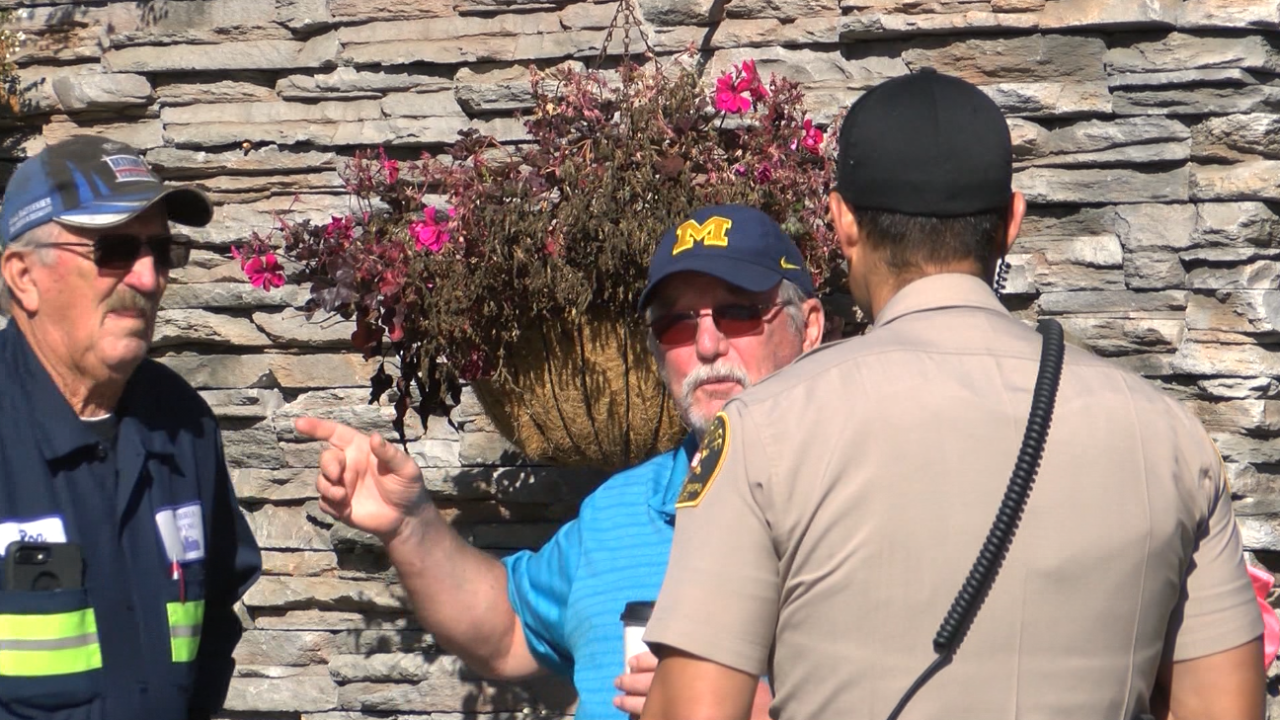 A two-year-old girl who was the subject of an Amber Alert is safe thanks to Good Samaritans at a gas station in Cambria.

A group of civilians confronted the suspect, 24-year-old Victor Magana, after he allegedly stabbed his girlfriend and took off from San Jose with their daughter.

Al Ashcroft, a man visiting the Central Coast from Oregon, recognized the suspect's vehicle, a 2007 Hyundai Santa Fe, from the alert Monday morning at the Shell gas station on Main St.

While he blocked the car in and called police, nearby men helped restrain the driver.

"Four of us surrounded him and said, 'You're not leaving,'" Ashcroft said.

Deputies say Magana locked his keys inside the car with the child while making a pit stop in Cambria.

"He hit the window twice to try and break in and finally a guy bear hugged him from behind and I took the rock away," Ashcroft said.

Witnesses say Magana bought snacks at the store and tried to break into his car to feed his daughter.

"He kept screaming that he wasn't that guy, that it wasn't him and that his daughter hadn't eaten in six hours," said Tammy Hall.

The little girl was strapped in the front seat the whole time civilians were attempting to restrain the father.

Many are praising the people who stepped up to save her.

"I am amazed that these men were able to hold him here and stop him from taking off. They were very brave. Heroes," Hall said.

Both Magana and the girl are in custody.

Magana will eventually be transferred back to Santa Clara County, according to authorities.

According to NBC Bay Area, Magana's girlfriend suffered at least one stab wound. She was taken to a hospital where she remains in critical but stable condition.