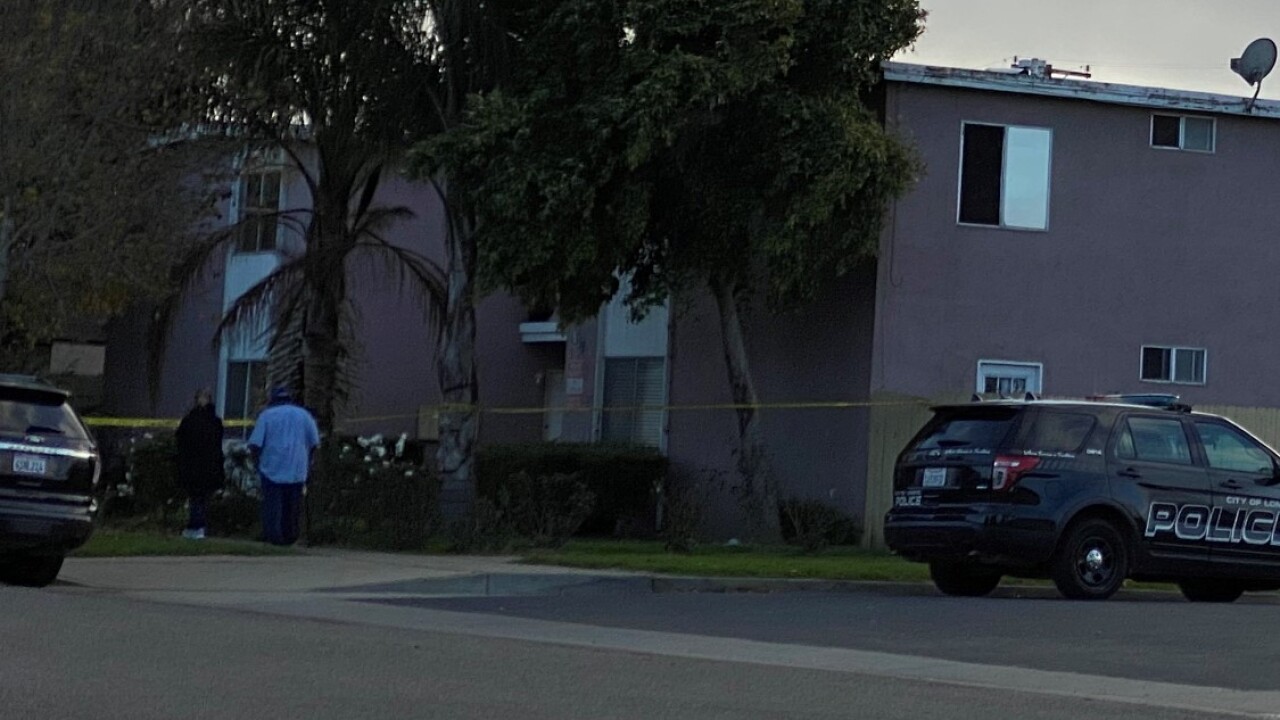 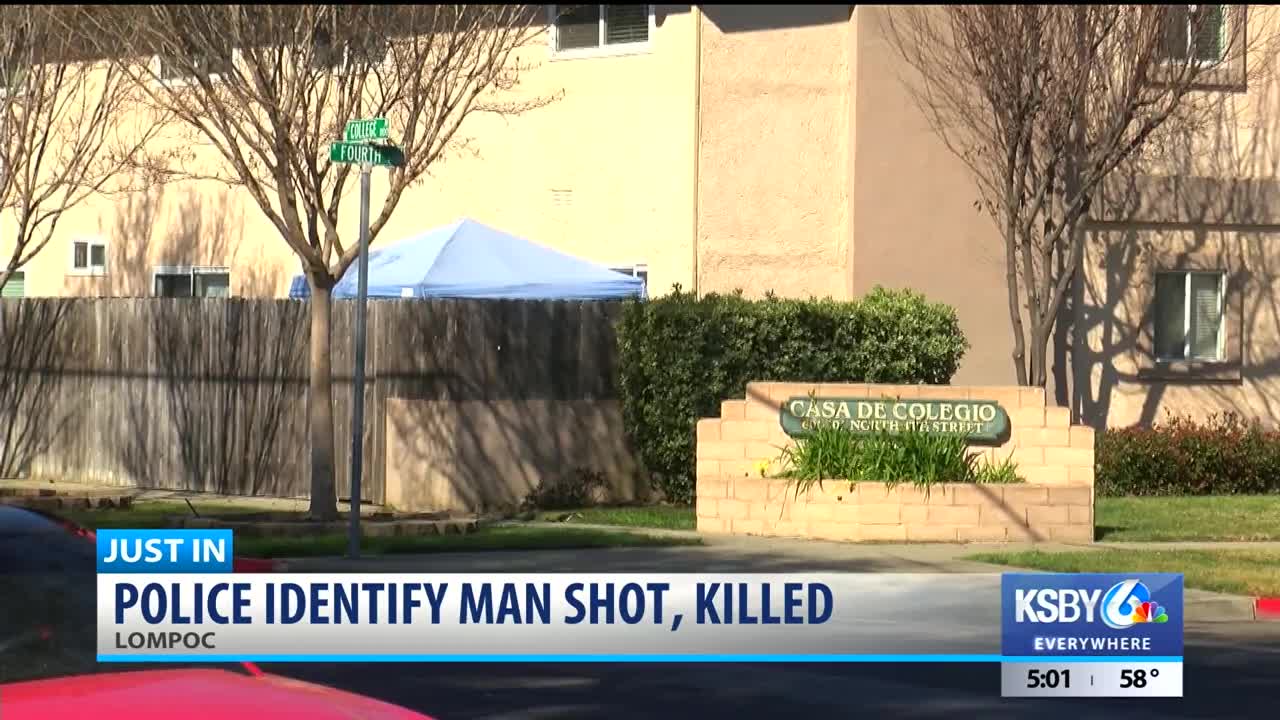 The man found shot to death in his Lompoc apartment over the weekend has been identified by police as Bobby Joel Contreras.

Police were called to the scene Saturday afternoon along the 600 block of North 4th Street.

Initially reported as a stabbing, detectives say upon further investigation and after obtaining search warrants, they determined Contreras had actually been shot.

Police say they are still looking into several leads and possible motives related to the 39-year-old's death.

His killing is the first homicide of the year but the eighth homicide in the city in the last eight months, police tell KSBY News.

One of those was the shooting death of Deandre LeJames Valrie, 25, who was shot and killed last July on the same block as Contreras.