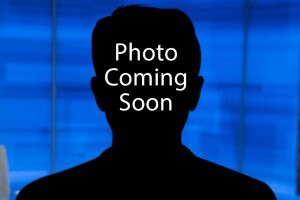 Neil Hebert joined KSBY News as Sports Director in February of 2020. He comes to the Central Coast from the Midwest where he was born and raised in the small town of Stanley, Wisconsin.

Neil began his career at WEAU-TV in his hometown of Eau Claire, Wisconsin. He worked as a news reporter for just over a year and has been in sports ever since.

A plethora of sports were introduced to Neil at a young age. You could say he “grew up in a gym:” Neil’s dad is a retired elementary physical education teacher and high school football and baseball coach, and his mom is a former high school volleyball coach. Neil played college baseball at the University of Wisconsin-Oshkosh.

In his downtime, Neil enjoys going for a nice run or bike ride, as well as going out for an IPA and a night of karaoke. His guilty pleasures are blue cheese and Wendy’s.

Neil is dedicated to telling the stories of athletes, coaches, and anyone who makes an impact on the ever-growing sports community. If you have a story that you think should be told, email him at Neil.Hebert@KSBY.com.